5 Casting Behind Stories You Need to Know 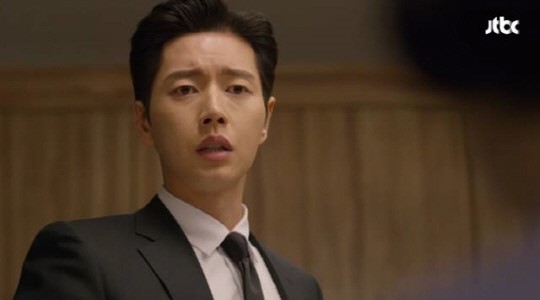 Ever wonder what happens on the process of selecting a cast for your favorite dramas? It's not always at one go, where the producers, screenwriters, directors and the stars being casted will all agree simultaneously. Many a times, the actor/ actresses will turn down the drama because of their personal reasons including schedule conflict, and many a times, it's the producers and directors who have to go through a long list of potential stars and go through numerous auditions. 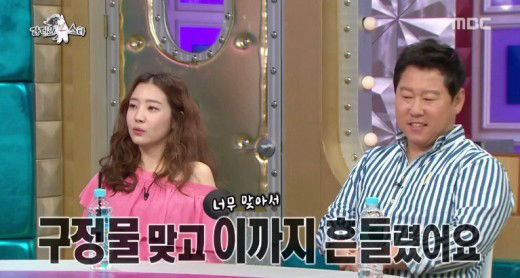 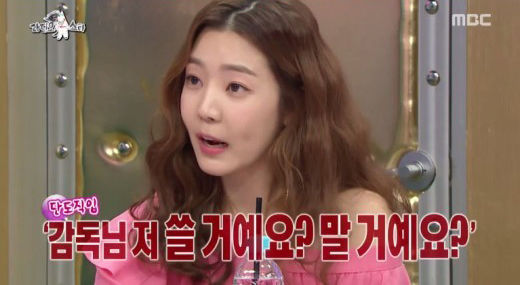 Specializing in a Cinderella type of character, actress Shin Da-eun shared her story with all the casting she was able to achieve. Being on the showbiz industry for 14 years, she have gone through more than 100 auditions. She said, "I always have to go through a rough road to be casted. To be rejected by the directors cause similar affect to my self-esteem like being rejected by a love interest. Being casted is not just by my look or my acting skills but something entirely different".

At one point, she had to be straight up to one of the director in an audition saying, "Director, are you going to use me or not?" Then, she was casted, and she thinks it may have been a bit blunt but created a look of confidence for her. 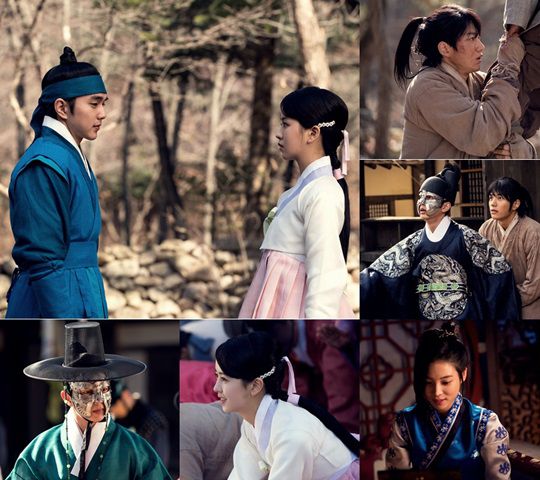 When L got casted for "Ruler: Master of the Mask", there were many opposition to that decision. The producer of the drama mentioned, "L was the contestant who did most auditions, resulting in 5 total. He made it so hard for me to decide until the very last. Even though the others disagreed, I kept trying for more audition with him because I saw a sincerity in his acting". 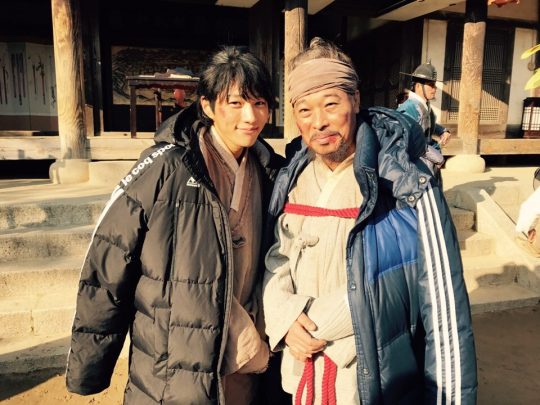 "Now I dare say that the result is a success. He gets better on each shooting and I'm proud of him and myself for finding a great actor". 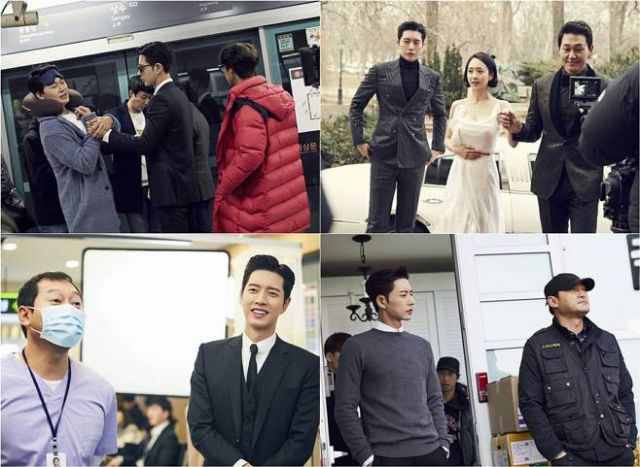 In "Man to Man", actor Park Hae-jin have stole many women's hearts with each episode.

Behind story on his casting though, is a bit hilarious, even though I can't agree more! 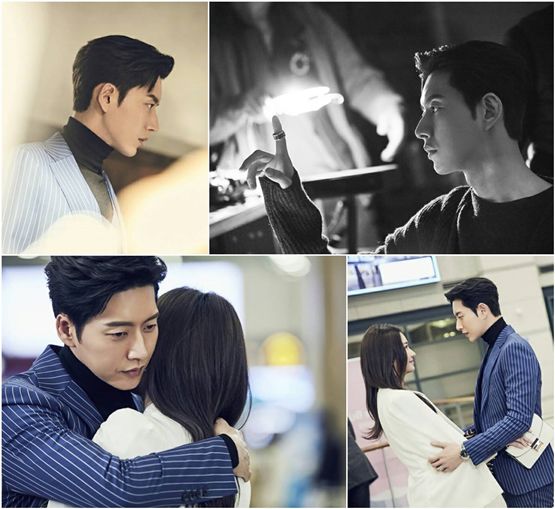 The reason why he was casted for his role was because he is handsome. As simple as that! Haha I mean, he is a great actor and all but the director saying it so bluntly made me laugh. 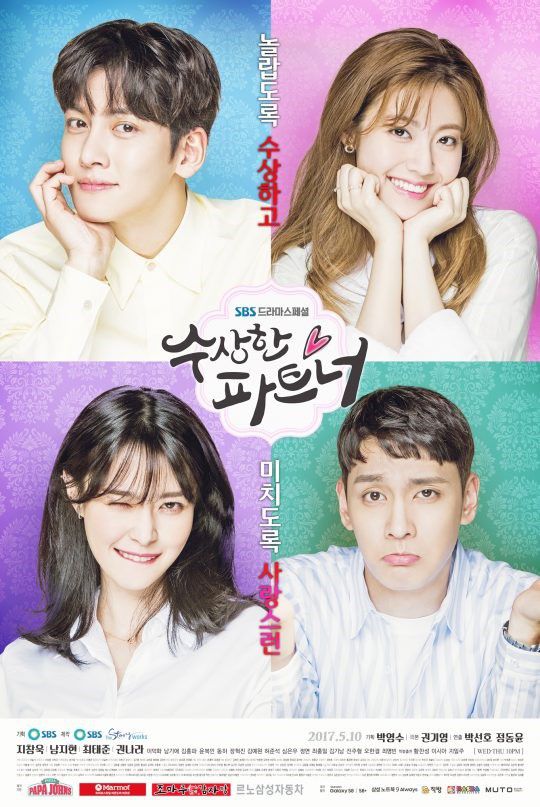 In the drama, "Suspicious Partner", member of a girl group, Hello Venus, Nara have taken a part in one of the main role! Many people commented negatively saying, "Oh, it's because she's an idol". 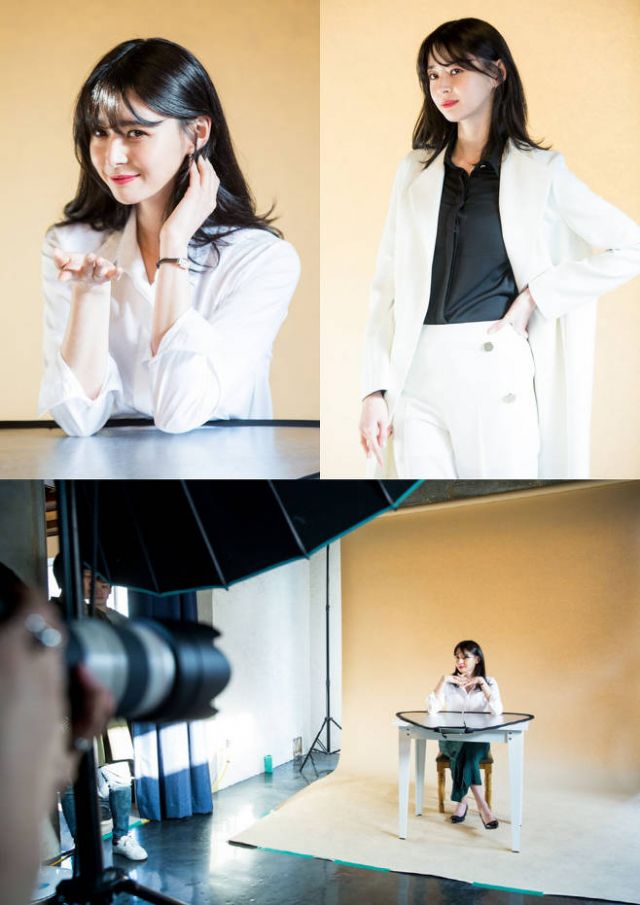 However, the staff of "Suspicious Partner" shared that her interview lasted about 2 hours whereas most interview audition will last about 30 mins. The director of the drama wanted to find a new face for a refreshing look and that's the reason why Nara was casted for her role.

The dog from "Chicago Typewriter" 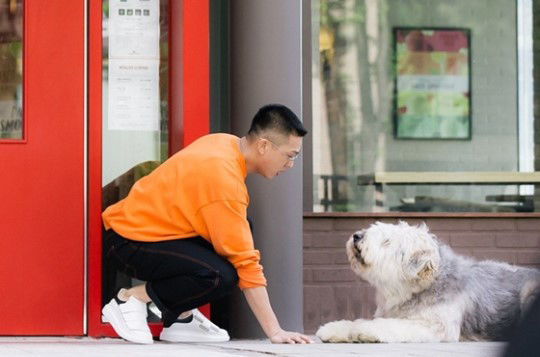 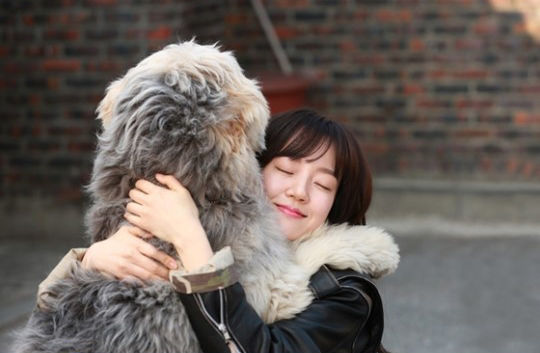 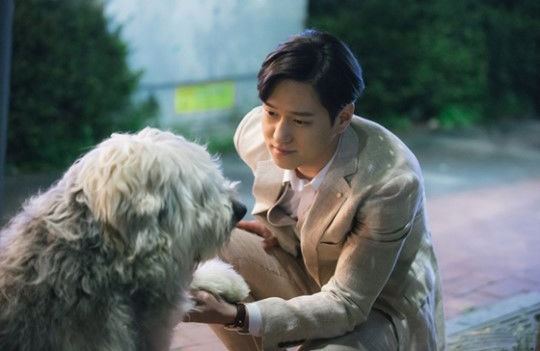 In the drama, "Chicago Typewriter", this very special dog, Gyeon-woo is a cupid character who connects the three main characters. The staff of the drama shared that there was a dog audition for Gyeon-woo's role, and at the place, they met with him in coincidence. So he was street-casted.

"5 Casting Behind Stories You Need to Know"
by HanCinema is licensed under a Creative Commons Attribution-Share Alike 3.0 Unported License.