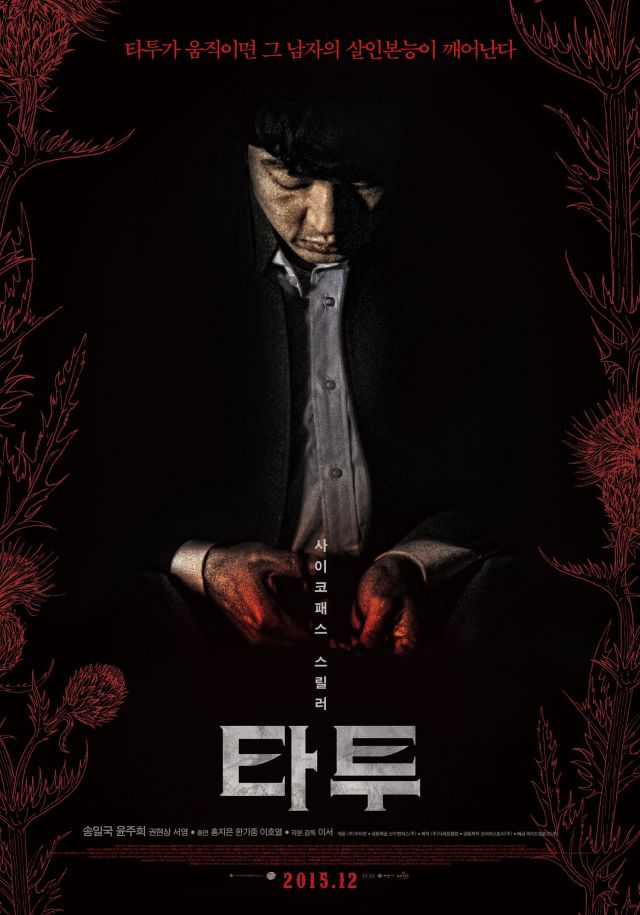 Formerly known as "Tattooist" (타투이스트, ta-tu-i-seu-teu)
Synopsis
Tattooist Soo-na has a strange habit that putting hand to man's pants and check something while dancing with him. One day Ji-soon comes up to her, requesting tattoo on his back. He repeatedly comes and orders her tattoo of Medusa. The day his tattoo finally completed, Soo-na sees Ji-soon rape and kill a girl, and she instinctively noticed that there are same amount of victims with snakes on Ji-soon's back. 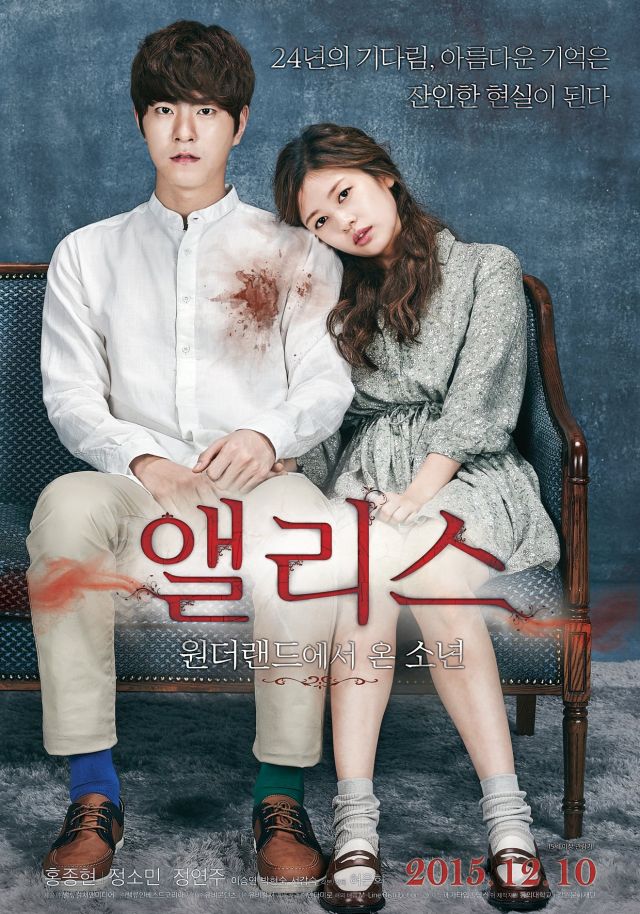 Formerly known as "Alice : The Girl From Wonderland" on HanCinema
Crank in 2014/05/31
Crank up 2017/07/14
Synopsis
Hye-joong, a girl who suffers from deadly nightmares, finds Wonderland Pension to search for the cause and meets a mysterious man. 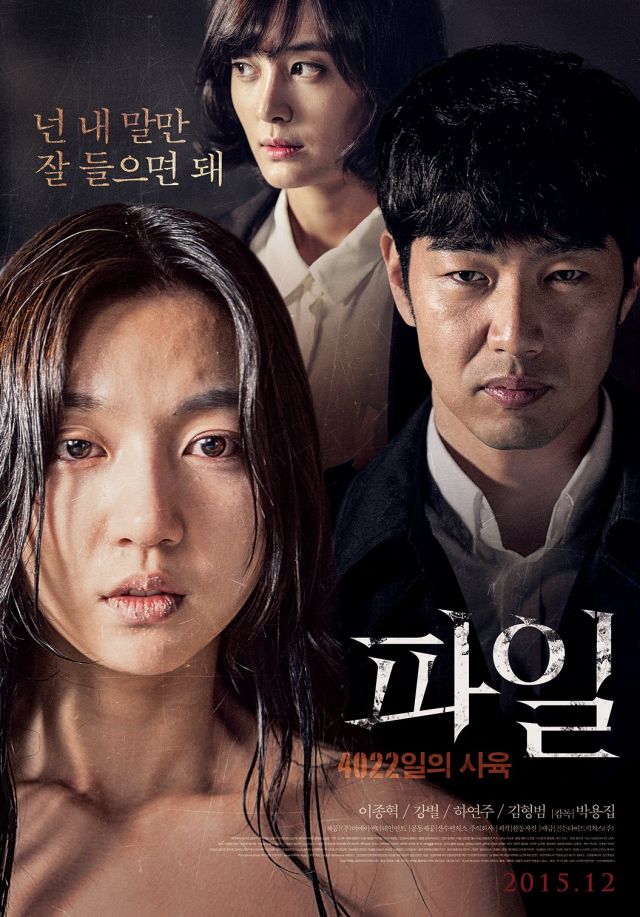 Synopsis
The news anchor 'Soo-gyeong' unexpectedly meets up with her childhood friend 'Mi-soo'. Back when they were teenagers, they went to the baseball park and disappeared without a trace leaving only Soo-gyeong's painful memories of Mi-soo. And now, meeting Mi-soo again the once lively young girl has become someone completely different.
Passing time together with her boyfriend 'Dong-min' Mi-soo's strange attitude starts to worry Soo-gyeong so that she pushes herself away and worries about how close Mi-soo and Dong-min have become... 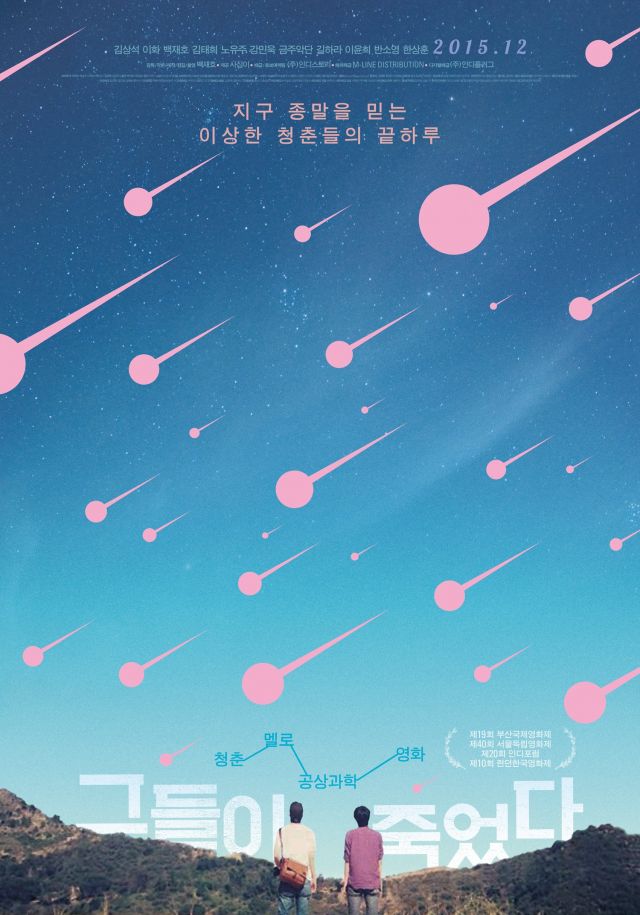 Synopsis
Sang-seok is an unknown actor who has yet to be in a commercial movie. He dreams of participating in the Busan International Film Festival but his reality is miserable. His friends Jaeho and Taehee decide to shoot a movie with him but the actress is disappointed when she finds the movie is filmed with a phone camera. The movie is called off when the actress does not show up. In despair, Sang-seok goes to a karaoke to drink and falls for a girl he meets there. The two meet again near his rooftop house and go on a trip. 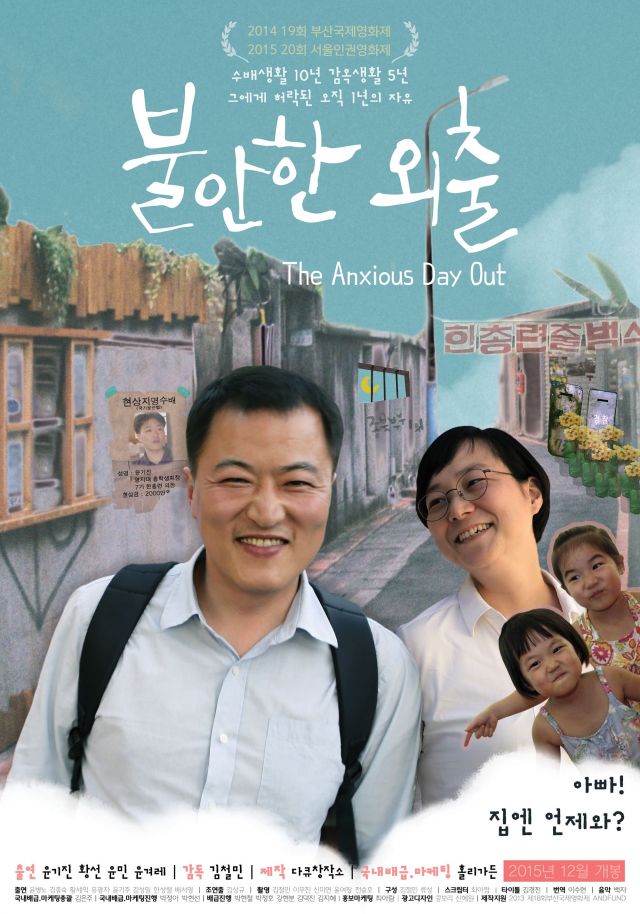 Synopsis
After 10 years on the run and five years in prison, pro-reunification agitator Yun Gi-jin is allowed one year of freedom. Barely having enjoyed it, he is again charged with violating the national security law, and awaits new judgment. Yun Gi-jin tries to be the husband and father he was not allowed to be during the brief time he has, but things are not easy with children that have grown accustomed to life without a father. As the trial date approaches, every day that passes is sodden with worry that he may have to leave his family behind again. 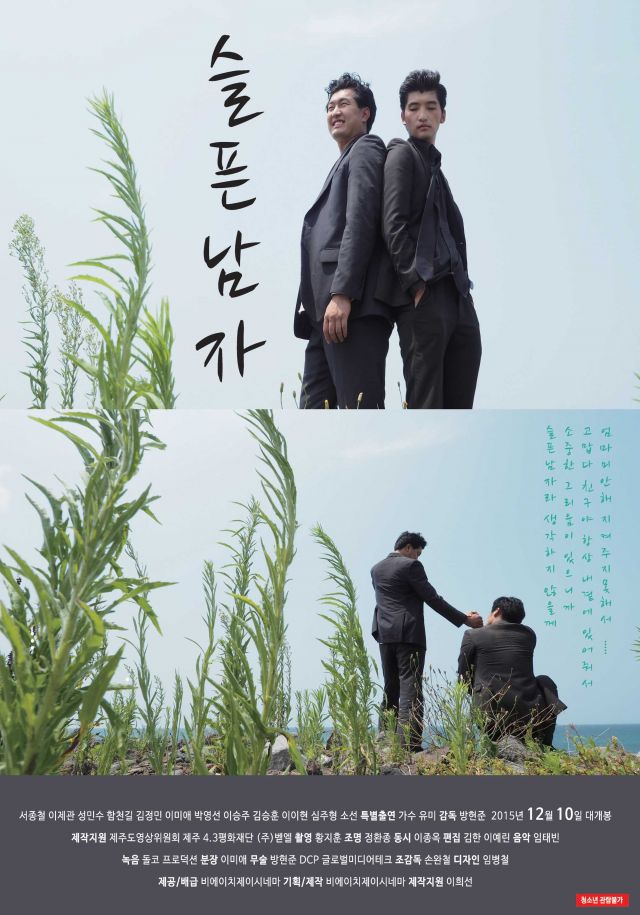 Synopsis
A sad story about a a father's wrong choice that leads to him losing everything including his children. 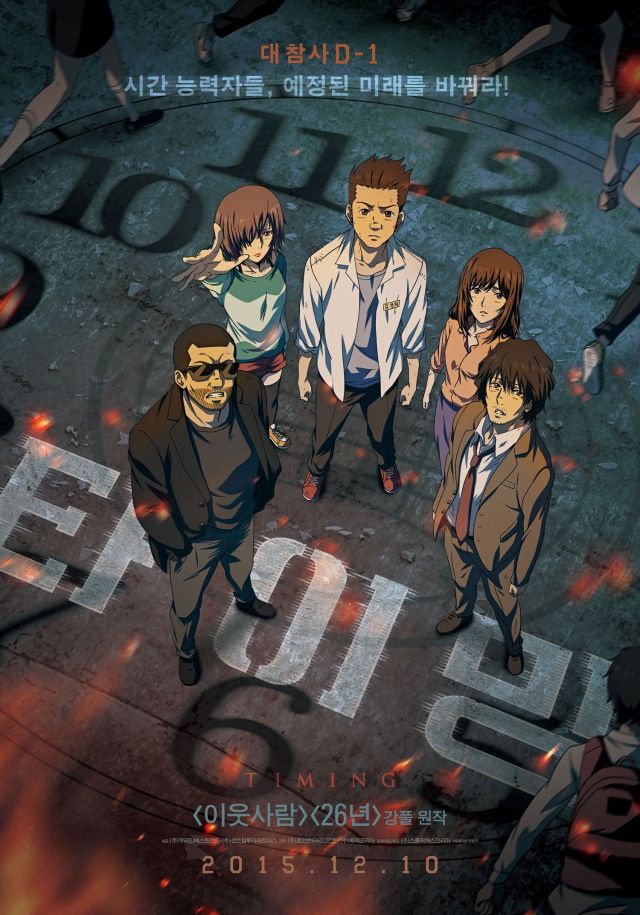 Korea - Japan collaborated to produce the original animation from popular webtoon "Timing" by Kang Full.
Synopsis
This film unravels the mystery behind a series of suicides at a high school in Seoul. PARK Ja-gi, a teacher at this school whose mother is a shaman, keeps rejecting mysticism, but he can foresee a catastrophe in his dreams. Witnessing in his dream many people standing aside to jump off from the top of the school building, the school teacher tries tostop the mass suicide. There are some people around the school who also have special gifts. KIM Yeong-tak is a student who can stop time. KANG Min-hyeok can rewind time 10 seconds back but suffers from a guilty conscience about failing to save his own wife and child. Lastly, JANG Se-yun can foresee 10 minutes ahead of time. These people gather their abilities to prevent catastrophe at the school. 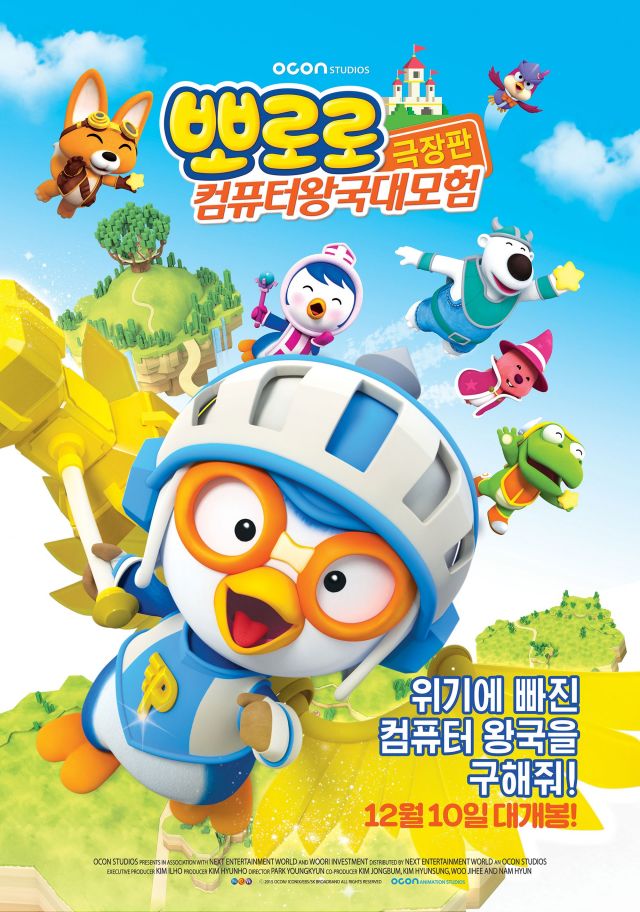 Synopsis
Pororo and his friends go into the computer game that Eddie makes and clears each stage.