"80 days to go" the world is still Hyun Bin aching 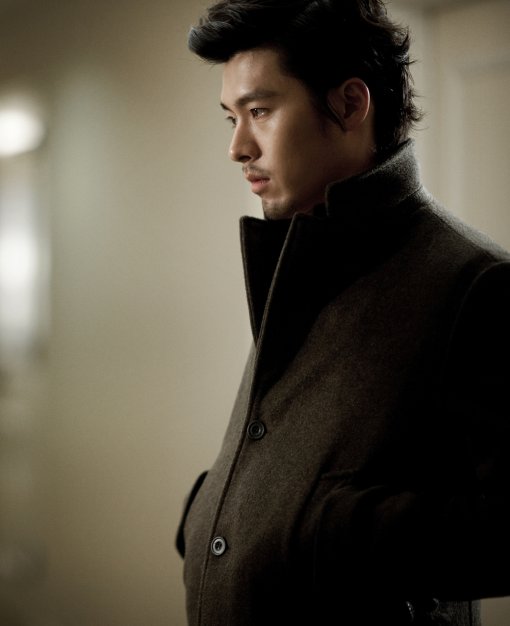 D-80 Days. With the day of Hyun Bin's discharge getting closer, the advertisement industry is getting anxious.

Hyun Bin volunteered into the Marines in March last year and will be done by the 6th of December. Movie, programs and advertisement industries are fighting to meet him first. It shows how important this is to the entertainment industry seeing as that his discharge date was mentioned in the recent KBS 2TV drama "My Husband Got a Family" and in other TV programs.

The reason everyone is 'aching for Hyun Bin' is because of his recent drama "Secret Garden" and movie "Late Autumn - 2010". He took over the advertisement business after that and became the hottest s tar there is. He is missed even more because he left when he was at the peak of his career. A spokesperson in the business said, "There is a scarcity for actors in their early 30s. There is a saying that a drama's popularity is depended on Hyun Bin".

AM Entertainment, Hyun Bin's agency claimed, "It seems Hyun Bin's discharge is making several excited. There have been endless offers for projects but he isn't going to rush. He is going to take his time and get used to society first. The reason for this is also because he wants to grow back his short cut hair from the Marines".

""80 days to go" the world is still Hyun Bin aching"
by HanCinema is licensed under a Creative Commons Attribution-Share Alike 3.0 Unported License.
Based on a work from this source