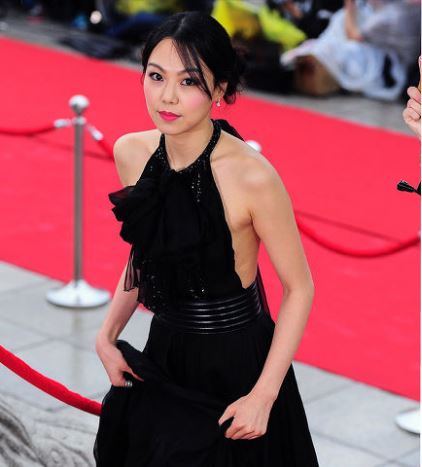 Despite her scandal and the private matters, you have to agree that actress Kim Min-hee is one of the best actress in Korea when it comes to acting skills.

Of course, she didn't always have her name up on that list. In fact, when she debuted, she has been struggling with her poor acting and everyone bashed her acting. She had about 2 years of a blank period in her career and decided to come back as a villain in 2004 in "My 19 Year Old Sister in Law" but received the same critics and took another 2 years of a blank period where she started from the beginning.

In 2006, with "Goodbye Solo", she finally got the approval of the viewers on her improved acting and shortly after, she received a major award for "Hellcats".

Afterward, she showed a stable acting through "Helpless", "Very Ordinary Couple" and "The Handmaiden". In 2016, movie "The Handmaiden" became the very large milestone in her career as she received the Best Leading Actress award from the Blue Dragon Film Awards, which is the biggest awards ceremony for the people of movie industry. Also, in 2017, she was able to receive the Best Leading Actress award in the International Berlin Film Festival, which is one of the three major film festival/ awards ceremony in the world.

She have truly became an actress of red carpet and she shined as she stepped on that red carpet in beautiful dresses suiting her style. 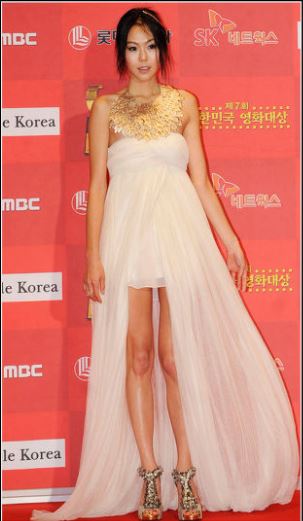 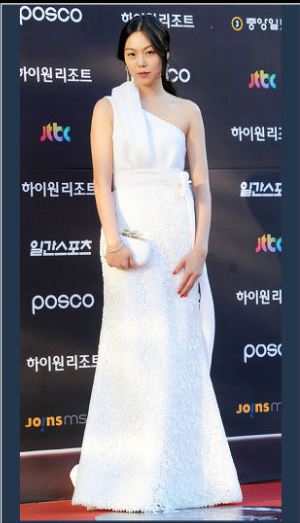 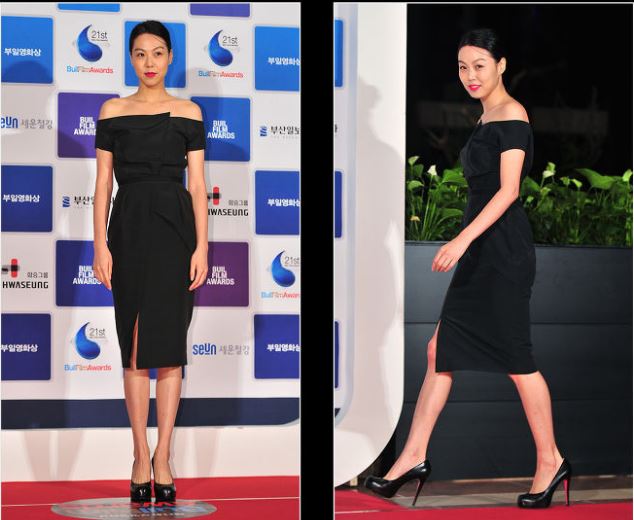 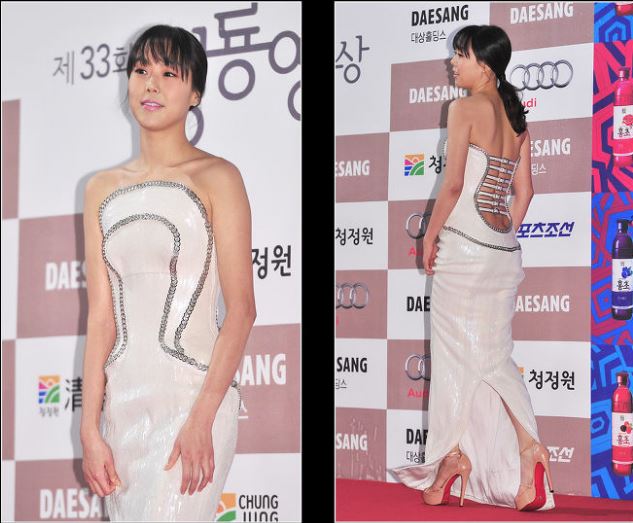 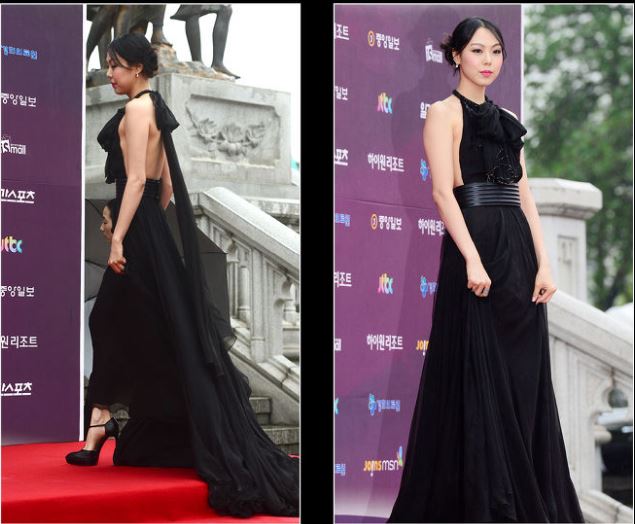 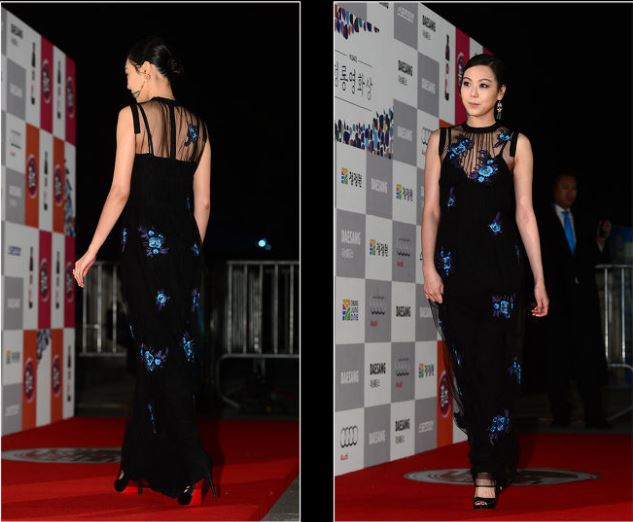 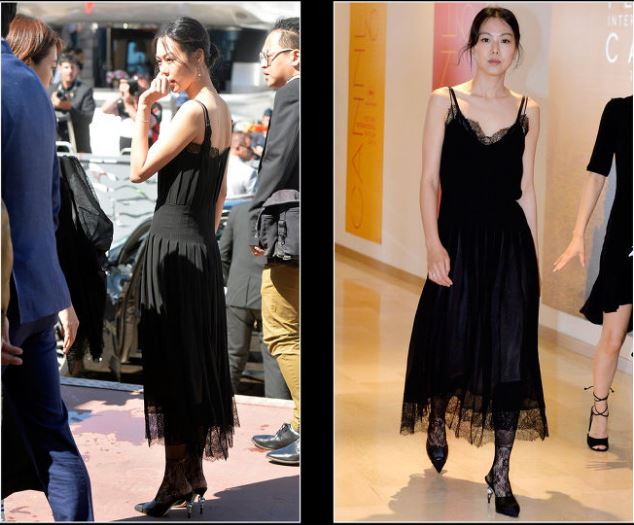 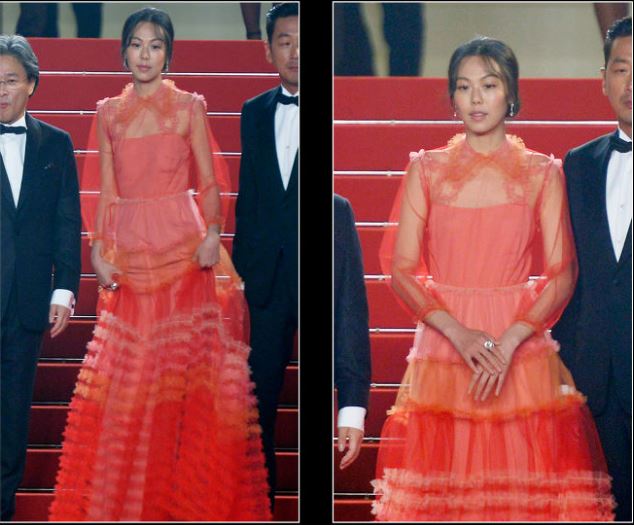 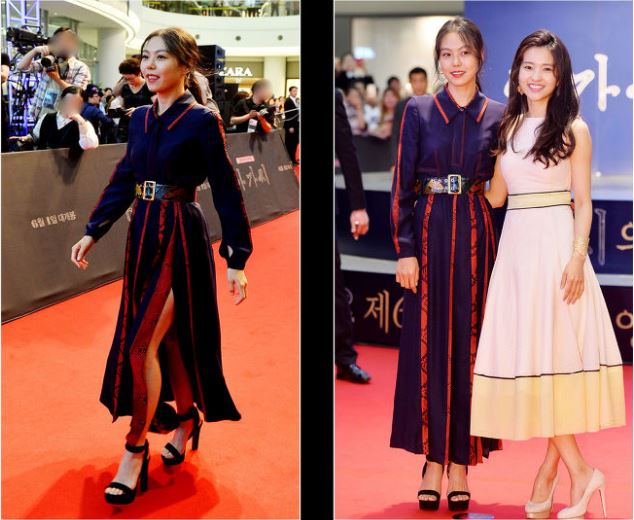 "9 Moments Kim Min-hee Shined on the Red Carpet"
by HanCinema is licensed under a Creative Commons Attribution-Share Alike 3.0 Unported License.