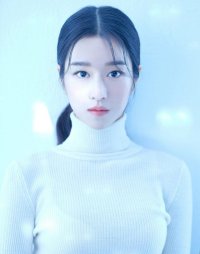 The controversy against against Seo Ye-ji continues unabated. What started out as a simple confirmation of a secret relationship with her "Stay With Me" co-star Kim Jung-hyun has morphed into an elaborate menagerie of accusations, from school age bullying, to gaslighting of former personal staff, to dishonesty regarding overseas studies in Spain. As commenters pore through old footage of Seo Ye-ji on variety programs to confirm incidental details of these events, advertisers have removed Seo Ye-ji from their copy...More

[HanCinema's News] Yunho Unknown to Be Victim Or Perpetrator of Gaslighting 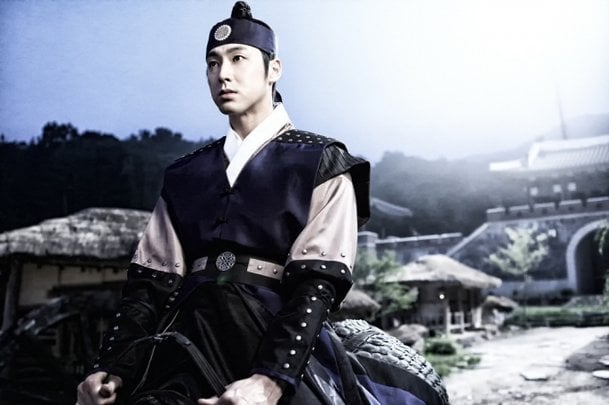 Among the many accusations leveled against Seo Ye-ji over the past week, the claim that she had a romantic relationship with her "The Night Watchman's Journal" co-star Yunho and that the two united to make staff for that drama miserable would seem to be one of the more explosive ones. Yet Yunho's agency has been quiet on the matter, with most publications ignoring the story following its initial release. Ultimately, ambiguity regarding Yunho's actual culpability has put the story on the backburner...More 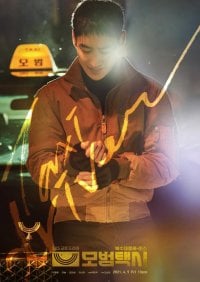 "Taxi Driver" had an increase in ratings. 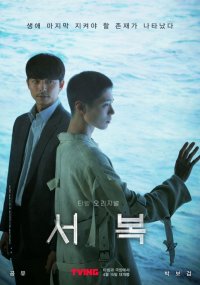 According to figures released by the Korean Film Council, "SEOBOK" easily led at the South Korean box office for its first three days of release. With no real competition from new films, "SEOBOK" is likely to sweep the full weekend figures as well...More

[Videos] Teasers Released for the Upcoming Korean Drama "MINE" 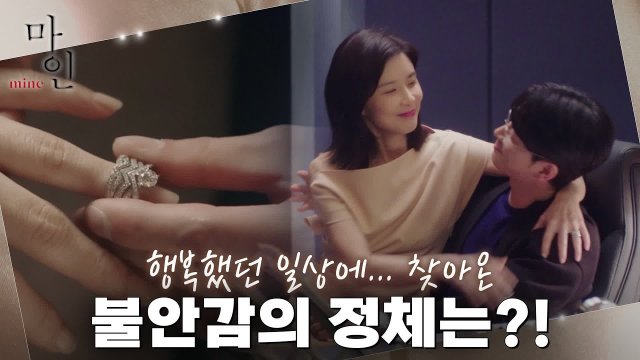