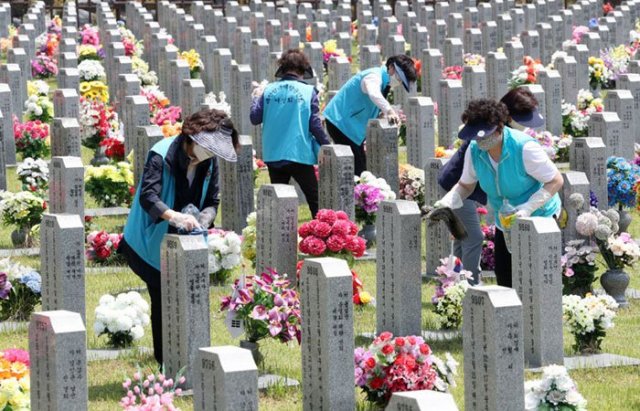 Volunteers tidy graves at the National Cemetry in Daejeon on Friday, ahead of Memorial Day...More 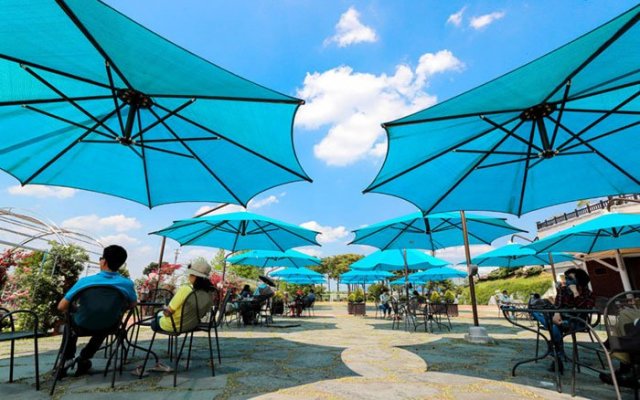 Visitors take a rest under parasols in a park in Gokseong, South Jeolla Province on Friday...More 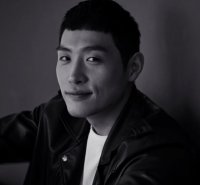 The agency Soul and People has announced that Kwon Dong-ho, who they represent, would be appearing in the upcoming drama "United Effort to Accomplish One Thing". The drama will start airing in July in the Wednesday/Thursday slot on jTBC in the evening, following "Mystic Pop-Up Bar"...More 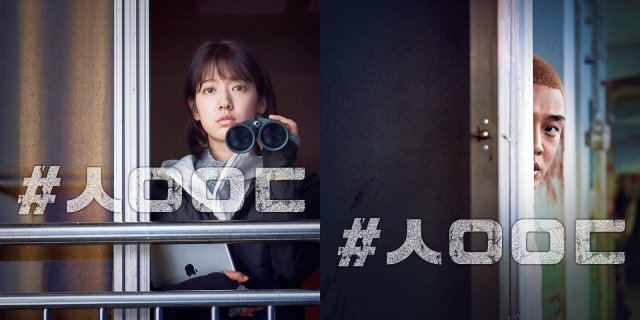 On May 29th distributor Lotte Entertainment of "#ALIVE" released supplementary material about "#ALIVE", which is set to be released in South Korean theaters on June 24th. The material included statements from first-time writer/director Cho Il-hyeong about the upcoming zombie movie and what kind of story the cast and crew are trying to tell with it...More 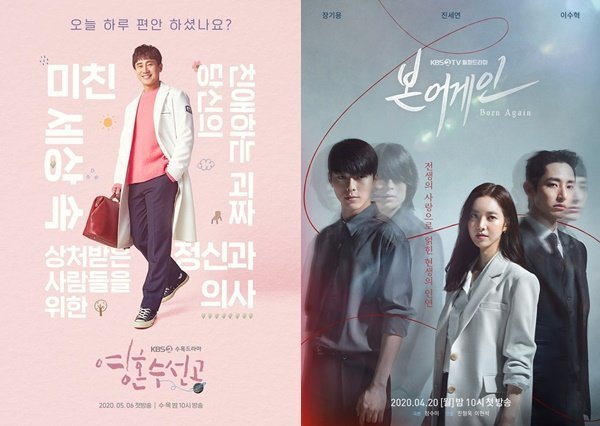