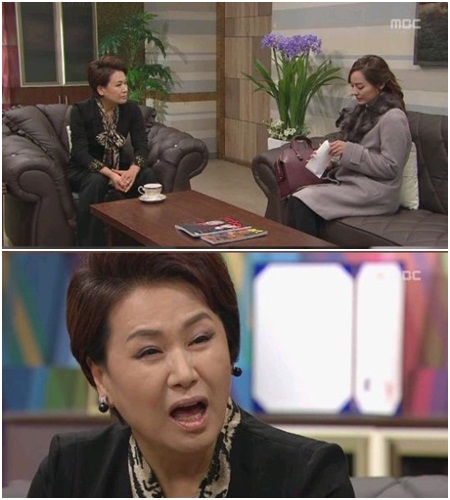 MBC drama "A Hundred Year's Inheritance" proved it was the most powerful drama in the weekend.

According to Nielsen Korea, "A Hundred Year's Inheritance" rated 20.4% on the 3rd which is the same as the episode on the 2nd.

Chae-won (Eugene) recovered her memory and planned to take revenge on Yeong-ja (Park Won-sook). Yeon-ja offered her lots of money to stay away from her son Cheol-gyu (Choi Won-young) but Chae-won said, "I won't get out of here unless it's in a casket".

""A Hundred Year's Inheritance" bounces"
by HanCinema is licensed under a Creative Commons Attribution-Share Alike 3.0 Unported License.
Based on a work from this source