A Korean drama sold to China at a record high of $3.2 million 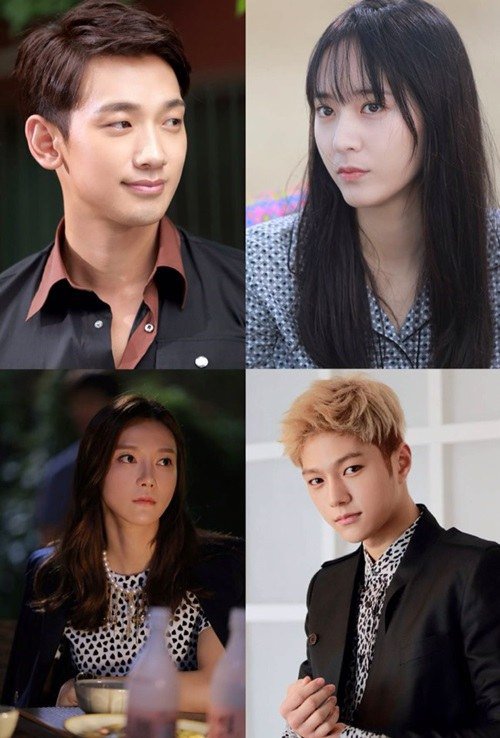 "My Lovely Girl", a new Korean television series to be aired by SBS, a major broadcasting network, on Sep. 17, has been sold at the record price of 200,000 US dollars per episode.

SBS said on Tuesday that it signed a copyright contract over the series with Youku Tudou, China`s largest video hosting website. The series has 16 episodes and the total price is up to 3.2 billion won (3.2 million dollars). "Fated to Love You", an MBC series starring actor Jang Hyuk and actress Jang Nara, and "It's Okay, That's Love", an SBS series starring actor Jo In-sung and actress Gong Hyo-jin, had been sold to China at the highest price of 120,000 dollars per episode.

Rain returns to acting with "My Lovely Girl" in four years. He grew popular in China with Full House with actress Song Hye-kyo. The highest price tag was also attributable to Krystal of F(x), a K-pop girl group popular in Chinese-speaking countries, appearing in the series.

"My Lovely Girl" is a romantic fiction describing the dreams and love of young people in K-pop. Internet users said, Rain takes a big one, and Its a big money. No more slapdash last-minute script.

"A Korean drama sold to China at a record high of $3.2 million"
by HanCinema is licensed under a Creative Commons Attribution-Share Alike 3.0 Unported License.
Based on a work from this source