"A Korean Odyssey" Jang Gwang in a Car Accident 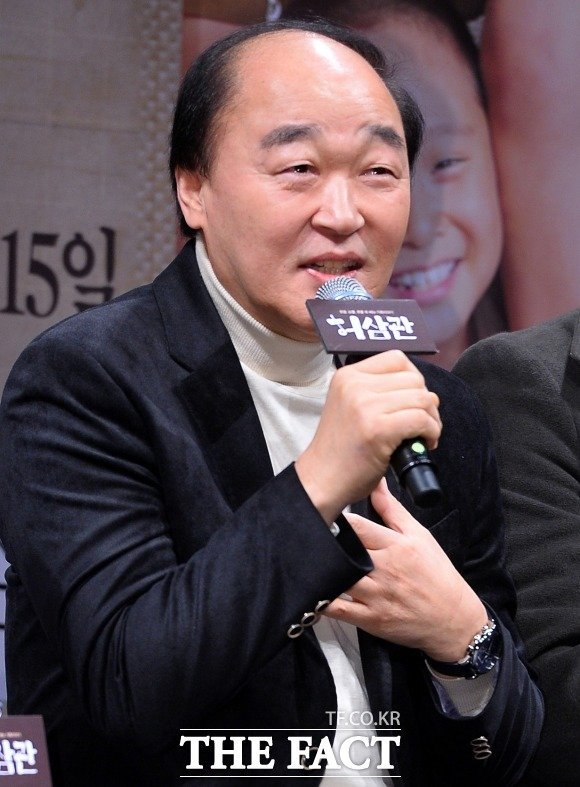 Actor Jang Gwang, who is starring in "A Korean Odyssey", was in a car accident.

Sources say his car was hit from behind while waiting for traffic on his way to the set of "A Korean Odyssey".

The car was damaged, but the accident was considered minor. Jang Gwang was startled, but is in no immediate danger. He plans on going to the hospital after the filming. 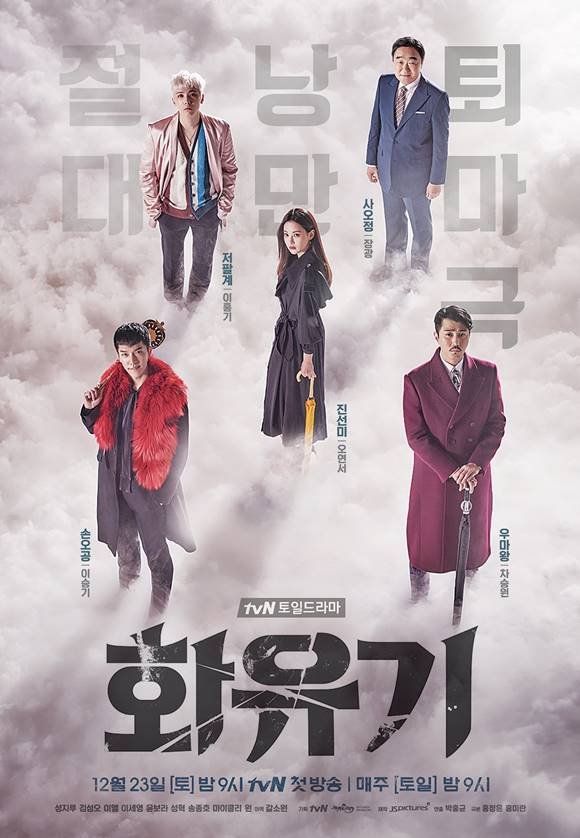 ""A Korean Odyssey" Jang Gwang in a Car Accident "
by HanCinema is licensed under a Creative Commons Attribution-Share Alike 3.0 Unported License.
Based on a work from this source