"A Moment to Remember" VS "A Thousand Days' Promise" 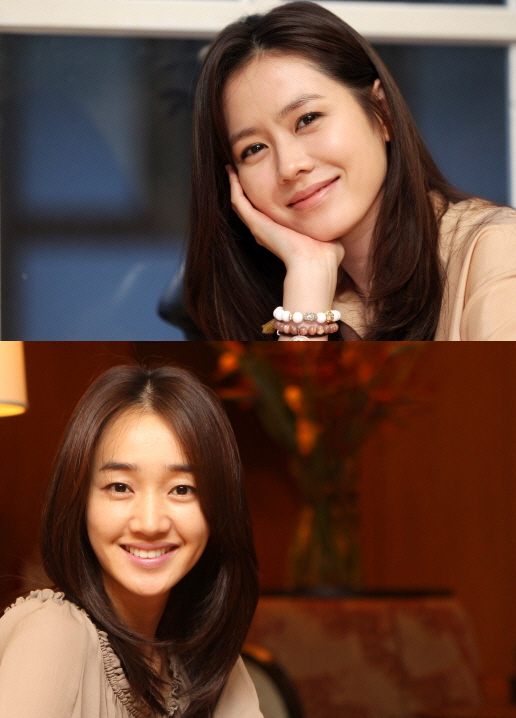 The SBS drama "A Thousand Days' Promise" reminds us of the 2004 movie "A Moment to Remember". The basic set up of a young woman suffering from Alzheimer's is the exact same.

The men opposite her are both architects. Jung Woo-sung played the role of the husband taking care of his wife in "A Moment to Remember" and Kim Rae-won does the same in "A Thousand Days' Promise".

The unfortunate female who is losing her memory appears in both the movie and the drama, and they are Son Ye-jin and Soo Ae, repsectively. They 'act' the same but they claim they are different.

The actress from the movie, Son Ye-jin said, "They are different in genre" while Soo Ae said, "I enjoyed the movie but the set up was a bit different from our drama so I didn't relate to it".

Is there something else more heartaching than losing the memories of love? Not being remembered by the one you love is the same. There is a difference in the way the movie and the drama unravel the process of a love becoming blurred. If the movie expressed the tragic moment beautifully, then the drama expresses it more realistically.

First, in the movie the woman's memory loss is used as a tool to maximize her love ith the man. After sharing with the audience the lovers' first meeting and the memories they have made, the movie erases the memories one by one, paradoxically showing the preciousness of love and memories. The movie elaborates loss of memory as the extinction of love and that's what makes it more heartbreaking. Love was beautiful even in its most tragic times.

However, Soo Ae's acting is different. After being diagnosed with Alzheimer's, she yells "Damn you Alzheimer's" and denies the truth at first but later anguishes at the way she is losing her memory. She falls into panic and cries all the time, very realistically.

Son Ye-jin says, "There is continuity in a drama but a movie has to be cut short to two hours, so there has to be a difference in size. If movies are fantasy melodramas then the dramas are realistic, and I think they both have their advantages in genre". 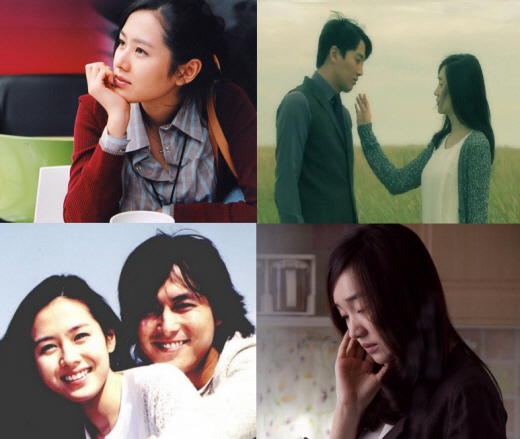 ""A Moment to Remember" VS "A Thousand Days' Promise""
by HanCinema is licensed under a Creative Commons Attribution-Share Alike 3.0 Unported License.
Based on a work from this source