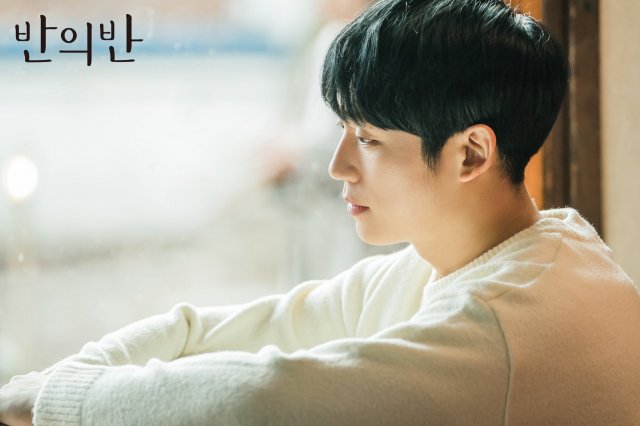 Jung Hae-in and Chae Soo-bin's 'window shots' have been released.

The new tvN drama "A Piece of Your Mind", which begins on the 23rd of March, is about the romance between an AI programmer and a classical recording engineer, led by Jung Hae-in, Chae Soo-bin, Lee Ha-na and Kim Sung-gyu. It is written by Lee Sook-yeon and helmed by PD Lee Sang-yeob-I.

A two-shot number of stills of Jung Hae-in (Ha-won) and Chae Soo-bin (Seo-woo) were released on the 13th. Jung Hae-in's Ha-won is lost deep in thought. His profound eyes and a faint smile around his mouth make netizens watch with their breaths held. Chae Soo-bin's Seo-woo, on the other hand, is standing outside on the other side of the window and can't take her eyes off Ha-won. The way she gazes at him is full of curiosity and affection.

The production of "A Piece of Your Mind" increased viewers' anticipation for the drama by saying they can look forward to a romance that will make every bodily cell bloom along with the spring flowers.

Meanwhile, "A Piece of Your Mind" begins on the 23rd of March at 9PM, 30 minutes earlier than usual Monday - Tuesday dramas. 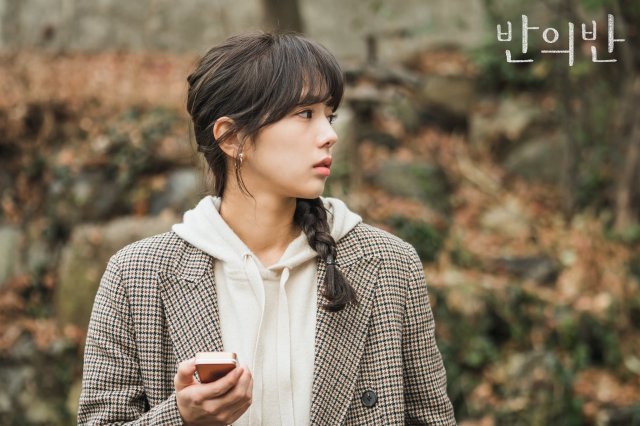 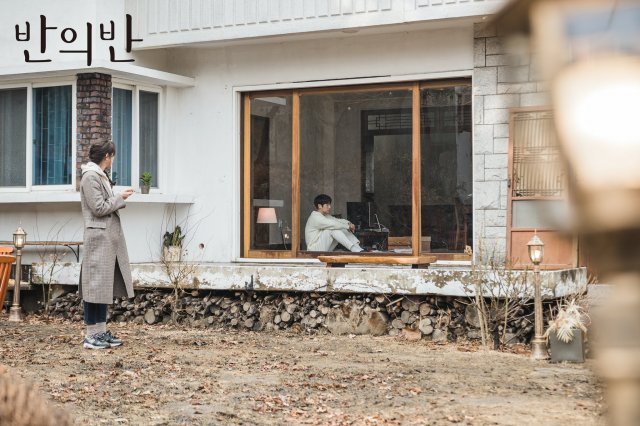 ""A Piece of Your Mind" Releases First Stills of Jung Hae-in and Chae Soo-bin"
by HanCinema is licensed under a Creative Commons Attribution-Share Alike 3.0 Unported License.
Based on a work from this source