A Rich Year of Spring Romances, Aiming for Attention With Diversity 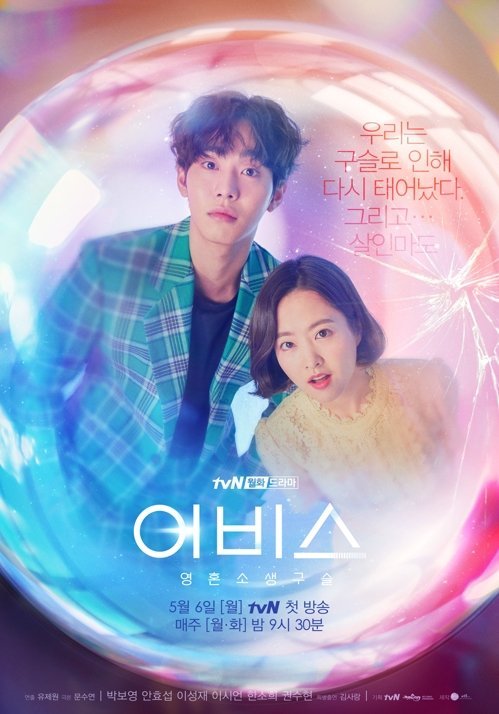 This warm spring, various romantic works are coming our way.

It is true that romances don't have good ratings, but there's always a demand, especially from the younger generation of viewers.

First of all, the tvN rom-com "Her Private Life" is a romantic comedy that forwards with 'geeking out', an act of indulgence in one's favorite field.

Park Min-young, who was the intelligent assistant last year, becomes the perfectionist curator Seong Deok-mi, who is actually a major idol fangirl on the inside. The drama co-stars Kim Jae-wook in his first rom-com.

The ratings are very low at 2% because of the criticism that the subject of the drama isn't much different from traditional romantic comedies. However, reviews say the drama has been successful in terms of looking at a good-looking man and woman, and watching how fangirls 'geek-out' online and how it is portrayed in reality. 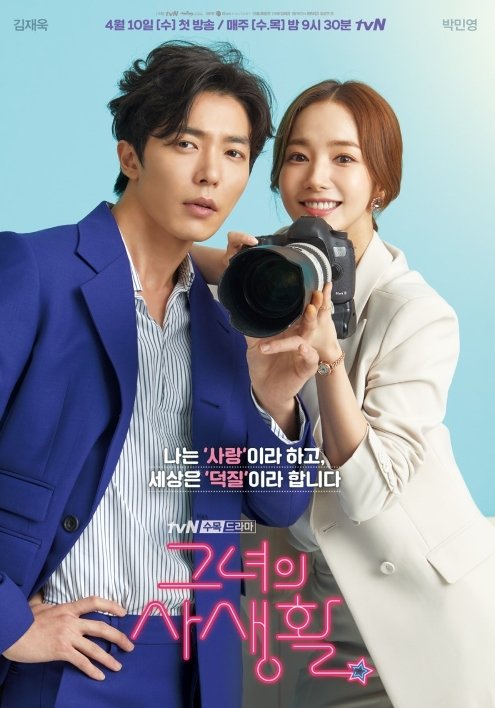 The tvN drama "Abyss", which began on the 6th, is a fantasy romance drama about a man and a woman tracking down their killer after they've been revived with a soul resuscitating ball.

It is ' fantasy ' after all. Some point out that the drama is too cheesy, and the ratings stopped at 3%, but Park Bo-young managed to draw attention by acting out 'the most common type of woman in the world' and Ahn Hyo-seop grabbed the viewers' attention as well. The drama was in major search engines until the next morning. 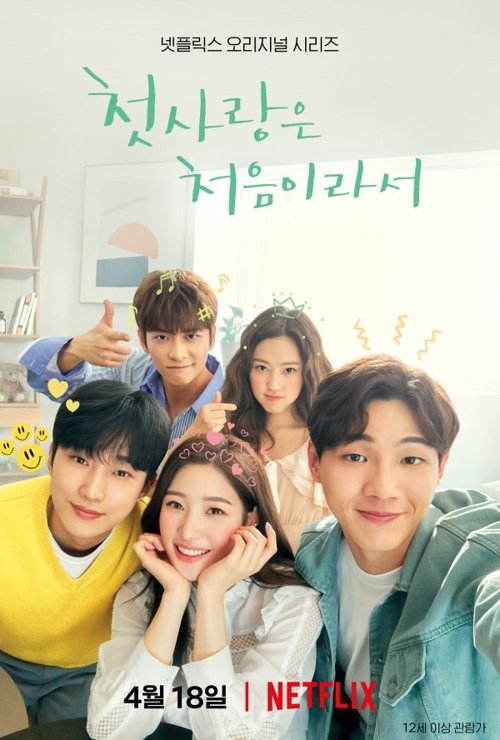 Netflix, which joined the Korean drama-making with a zombie sageuk called "Kingdom", brings out "My First First Love" as its new drama.

SBS comes out with "Absolute Boyfriend" on the 15th.

It is based on an original by Watase Yuu and it will be reviewed according to how it interprets Japanese colors in the Korean way. 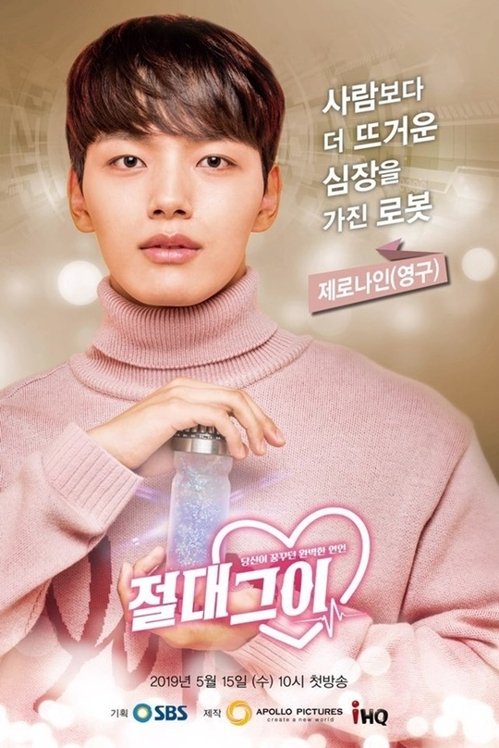 On the 22nd come MBC's "One Spring Night" and KBS 2TV's "Angel's Last Mission: Love" at the same time.

On the other hand, "Angel's Last Mission: Love" is about ballet and angels. It is about a ballerina named Lee Yeon-seo (Shin Hye-sun) who doesn't believe in love, and a troublesome Cupid angel named Dan (Kim Myung-soo). 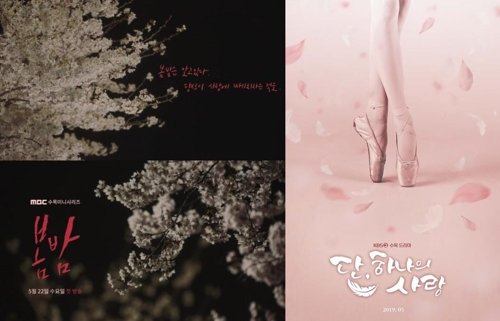 At the beginning of summer comes the jTBC Monday - Tuesday drama "The Wind Blows".

Kam Woo-sung, from the SBS TV drama "Shall We Kiss First", meets Kim Ha-neul, who stars in her first drama in 3 years. It is a traditional mellow drama which depicts deep adult romance. 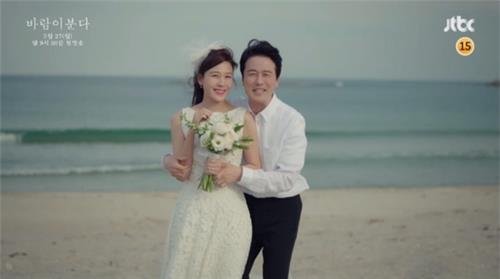 About the drama trends these days, a source says, "There won't be a dramatic change in the ratings, but there is a continuous demand in traditional romance dramas. Recent dramas come diversely in genre such as fantasy, thriller and sageuk to attract more of the younger generations".

"A Rich Year of Spring Romances, Aiming for Attention With Diversity"
by HanCinema is licensed under a Creative Commons Attribution-Share Alike 3.0 Unported License.
Based on a work from this source