A Stranger in My House! Yoo Hyeon-sook once again gets a Live-Action Drama! 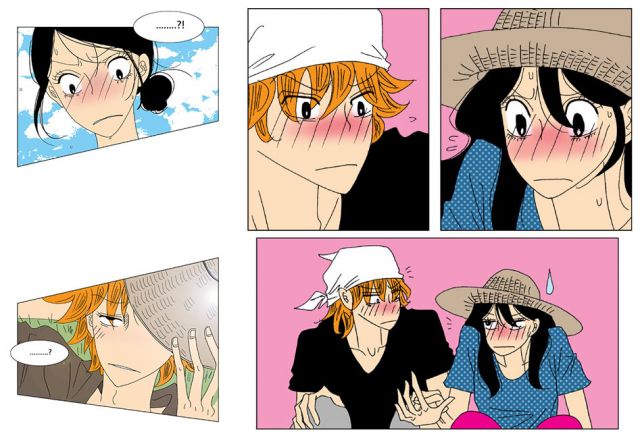 Yoo Hyeon-sook, the Queen of Korean Dramas, will now get her third new live-action drama, inspired by her webtoon, 'A Stranger in My House', which is a completed comedy webtoon consisting of a total of 60 episodes.

"Back to her hometown after her mother's death, Nari meets her new 'step' dad, who she never knew about, and he's younger than her! Things go out of hand as they start living together but with an unexpected help of her new 'dad' there develops a bond that is stronger than anything".

On June 9, KBS revealed on Star Today that Yoo Seung-ho may be the cast leading role for the drama, although it has not been confirmed as of yet. There are two other popular dramas originating from Yoo Hyeon-sook's webtoons, that should definitely be watched!

The drama "Flower Boy Next Door" was released in January 2013 with a total number of 16 episodes. The drama was based on the webtoon, 'Steal Peeks At Him Every Day'. 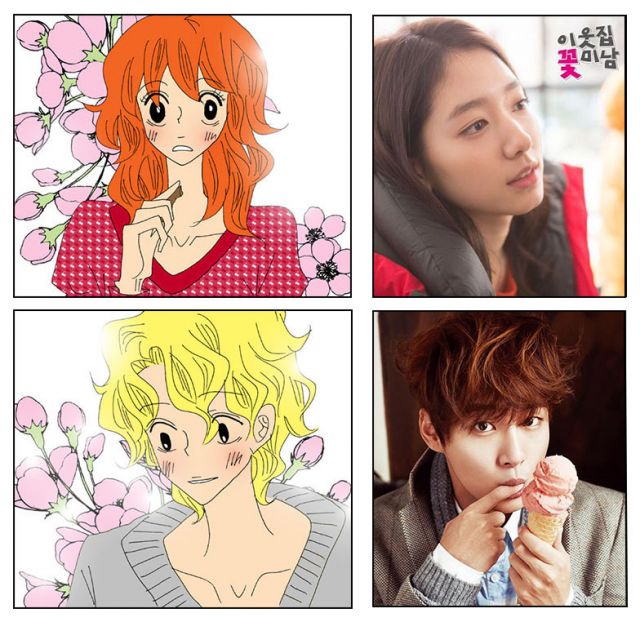 "A children's book illustrator has agoraphobia (fear of unfamiliar places and situations) and anthropophobia (fear of people), which keeps her from engaging in any kind of relationship. One day, she sees her handsome neighbor through her window and her days begin to revolve around sneaking peeks into his life. However, her life quickly spirals out of control when her neighbor's extroverted cousin moves in and discovers her "hobby". But despite the chaos, he may be what she needs in order to overcome her fears and rediscover what it means to live".

This was the latest drama of Yoo Hyeon-sook's webtoon, 'Hogu's Love' also known as 'Sucker For Love'. The drama was released in February 2015 with 16 episodes.

"After years, Suk-O is thrilled to run into his high school crush, Suh-hee, but is shocked to find out that she is the mother of a newborn son. Unable to let her go, he finds himself in a budding relationship with Suh-hee and her child while another man from their past comes back into the picture".