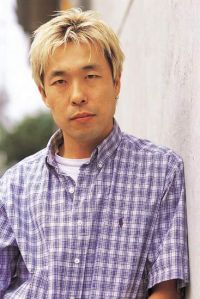 "Mad Monkey" is about a super hero in Asia. The animation film is praised for its high quality graphics, a combination of 2D and 3D, and original story. "Mad Monkey" is produced by Korean animation studio Flying.

Jo debuted with "Aachi And Ssipak", a critical successful animation film with an unconventional story about two anti-heroes taking on the authorities.

""Aachi & Ssipak" Director Returns with Mad Monkey"
by HanCinema is licensed under a Creative Commons Attribution-Share Alike 3.0 Unported License.
Based on a work from this source