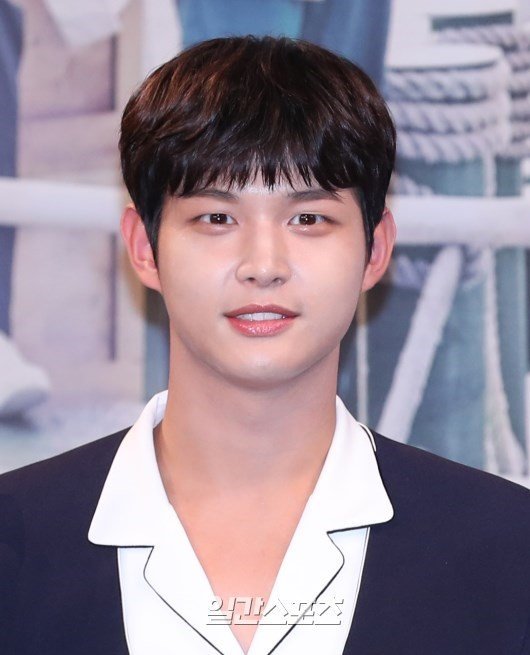 Actor Lee Seo-won joins "About Time" according to sources.

He takes on the role of Jo Jae-yoo, a musical director. He has a reputation for his natural instincts and genius abilities and is known as 'the Mozart of musicals'. Although his abilities are solid, he's never experienced failure before so his humanity is seriously lacking>

"About Time" is a fantasy romantic drama about an unfortunate woman who sees the life-clocks of those around her and a man who can stop time. Together they make magical moments only possible through love. Lee Sang-yoon and Lee Sung-kyung are the leads

The drama is directed by Kim Hyeong-sik and it begins in May.

""About Time" Casts Lee Seo-won"
by HanCinema is licensed under a Creative Commons Attribution-Share Alike 3.0 Unported License.
Based on a work from this source