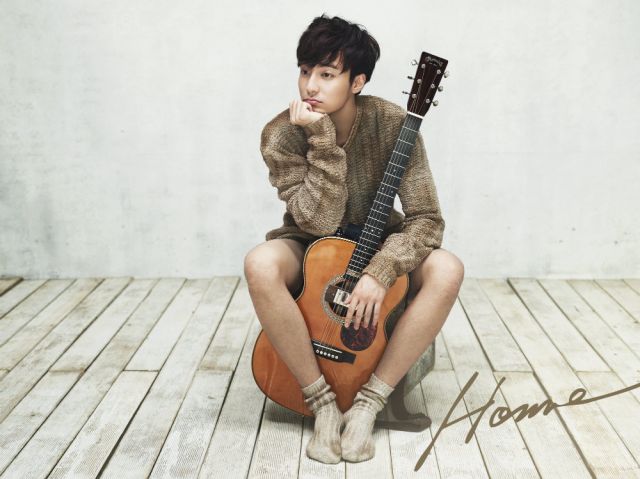 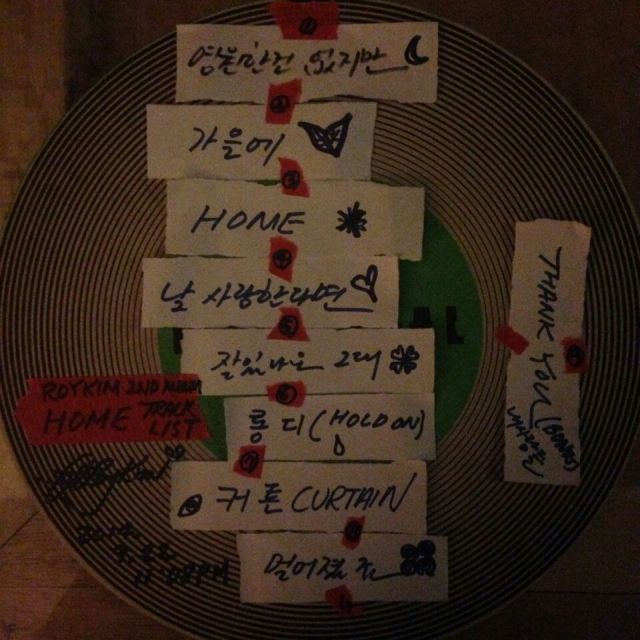 Along with the release of the new album, Roy Kim is scheduled to hold national concert tour in October and November. 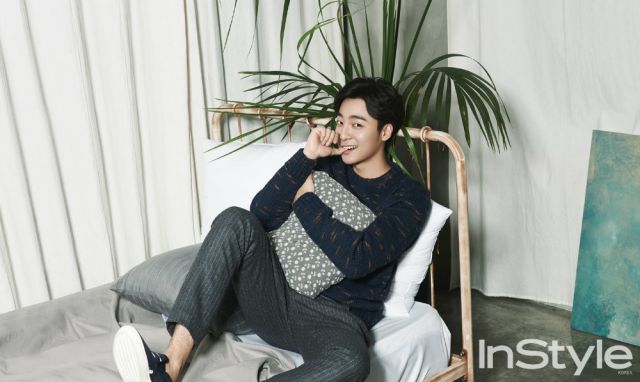 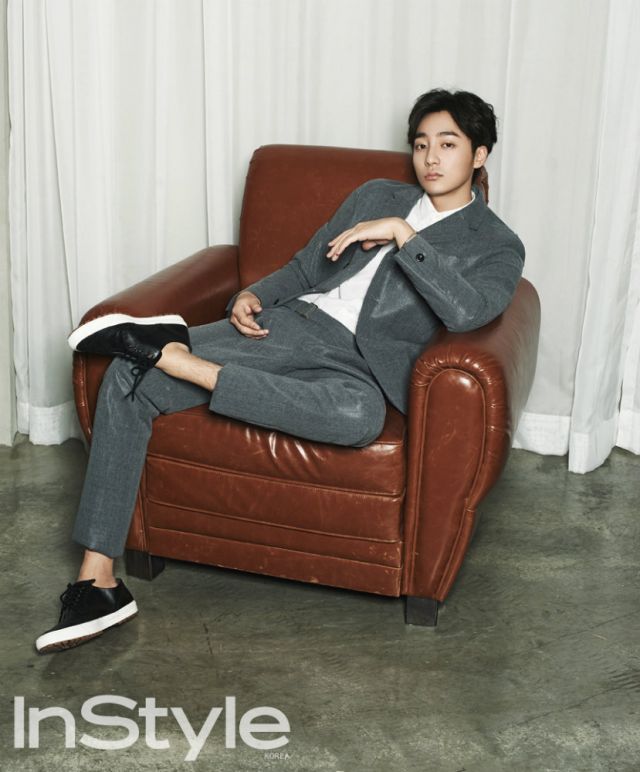 "Acoustic KPO Singer Roy Kim to Release New Album 'Home' on October 8"
by HanCinema is licensed under a Creative Commons Attribution-Share Alike 3.0 Unported License.
Based on a work from this source