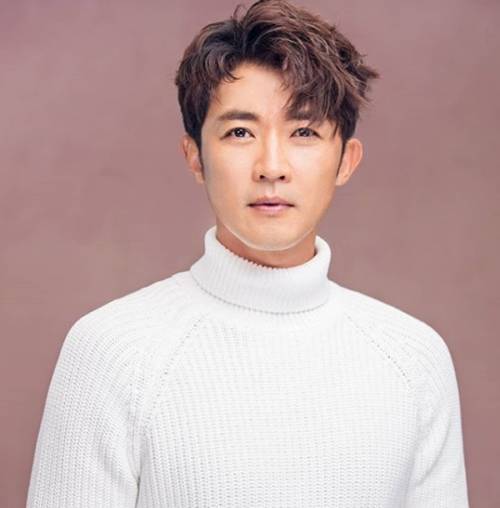 Actor Ahn Jae-wook has been arrested for drunk driving.

Police on Monday said Ahn was caught in a random traffic stop on Sunday morning at a freeway toll gate in Jeonju, North Jeolla Province. A breathalyzer test showed the 48-year-old had a blood alcohol level of 0.096 percent, enough to have his driver's license suspended.

His agency, Jable Entertainment, in a statement said Ahn "had some drinks with friends after wrapping up a scheduled event in Jeonju on Saturday night and was driving back to Seoul on Sunday morning without proper rest".

"Ahn knows there is no excuse and considers himself responsible. He is very ashamed for having done what he did", it added.

Ahn was also responsible for a DUI fender-bender in Seoul back in 2003. At the time, Ahn claimed he just had a bottle of beer, but a breathalyzer test showed he had a blood alcohol level of 0.11 percent, and his license was revoked.