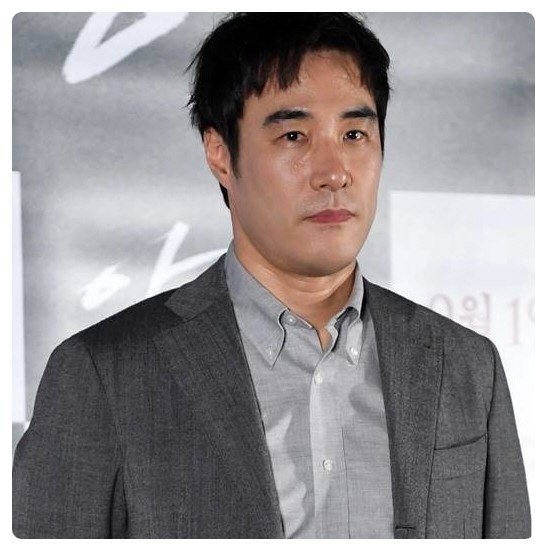 According to legal circles on the 11th, the Seoul Central District Prosecutors' Office summarily indicted Bae Sung-woo on charges of drunk driving under the Road Traffic Act on the 6th. The court's decision has not yet been made. This is because Bae Sung-woo was caught driving after drinking alcohol with an acquaintance in Sinsa-dong, Gangnam-gu, Seoul last November. At that time, his blood alcohol content was more than 0.08%, the level of revocation of his license. Bae Sung-woo dropped out of the drama "Delayed Justice" when it was belatedly known that he was driving under the influence of alcohol.

"Actor Bae Sung-woo, Summary Indictment of 7 Million Won in Fines"
by HanCinema is licensed under a Creative Commons Attribution-Share Alike 3.0 Unported License.
Based on a work from this source