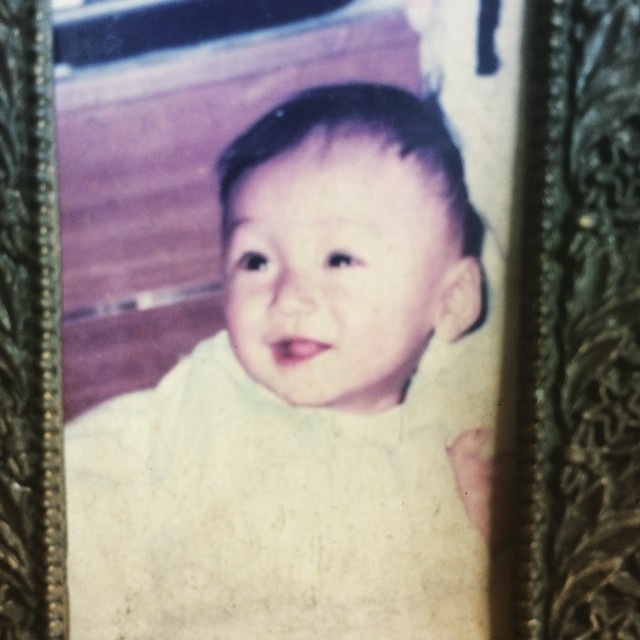 Byun Yo-han posted a photo on his Instagram on February 19th. It was his photo when he was a baby. His innocent smile and the big eyes with double eyelids look cute. Baby Byun Yo-han in the photo looks so pretty that he might be mistaken for a girl.

Byun Yo-han was spotlighted for his character Han Seok-yool in tvN's drama, "Incomplete Life". His new movie, "Socialphobia" will be released on March 12th.

"Actor Byun Yo-han's babyhood photo"
by HanCinema is licensed under a Creative Commons Attribution-Share Alike 3.0 Unported License.
Based on a work from this source