Actor Choi Wooshik Says 'Parasite' One of His Most Meaningful Roles 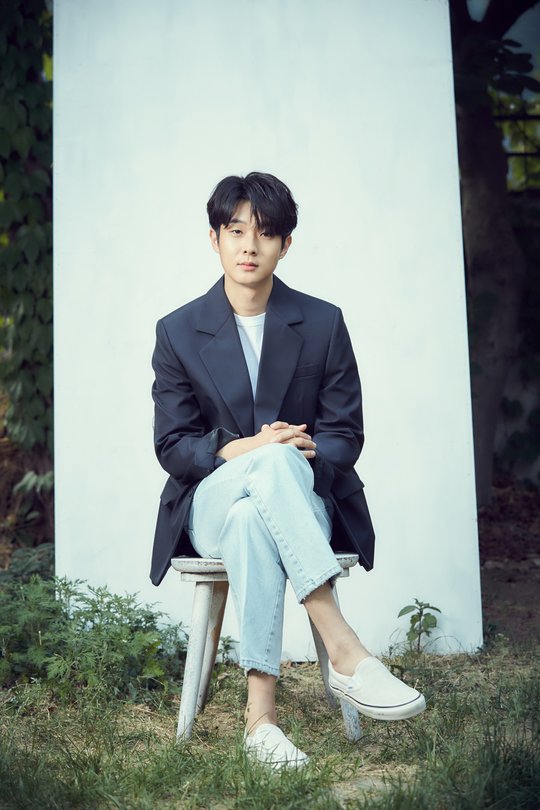 Director Bong Joon-ho's latest film "Parasite" hit more than 1,700 screens across Korea on Thursday amid huge hype in the wake of receiving the Palme d'Or at the Cannes Film Festival last week. Many moviegoers lined up early in the morning to catch the first showing of the film.

Among the star-studded cast, Choi Wooshik was as impressive as lead actor Song Kang-ho, one of Bong's all time favorite actors.

Choi shared his memories of shooting the film in an interview in Seoul on opening day. "I was so afraid thinking that I may become a fly in the ointment", Choi recalled. The fable-like comedy, which revolves around two families whose lives become intertwined when the son, played by Choi, from a poor family scams his way into a tutoring job with a wealthy family.

""Parasite" was sometimes like a school and sometimes like a playground for me", Choi said. "It is definitely one of the most meaningful works to me because it is the first of my works that my parents have complimented, which they don't often do", he said. 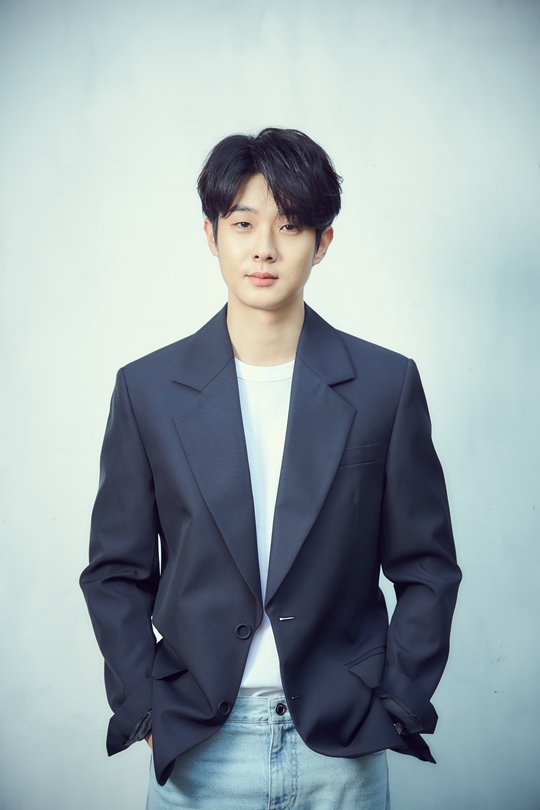 "Bong said he feels, bizarrely, a sense of sympathy when he sees me sitting still quietly", Choi said. "I think he spotted an anxious and uneasy side of me in my previous works and liked it", he added.

Choi said he was impressed by the festival audience at Cannes. "They really seemed to enjoy the film in pure joy, not trying to rate it", he said.

"Actor Choi Wooshik Says 'Parasite' One of His Most Meaningful Roles"
by HanCinema is licensed under a Creative Commons Attribution-Share Alike 3.0 Unported License.
Based on a work from this source