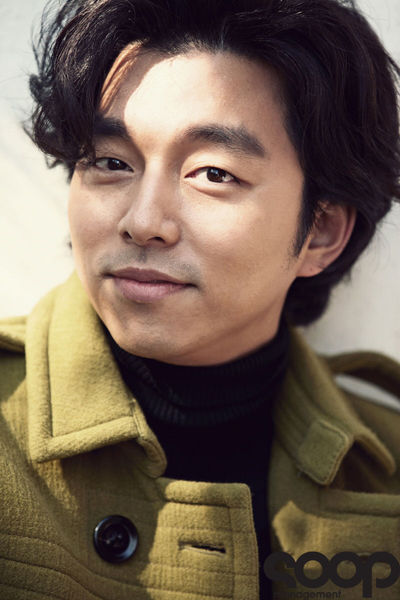 There is a new phrase known as 'chemy king' going around online now.

Who is the 'chemy king' netizens choose?

Gong Yoo has played the of Tae-in, who loved Bori (Gong Hyo-jin) a woman 6 years older than him in "Biscuit Teacher And Star Candy" and was a match made in heaven in the MBC drama "One Fine Day" with Sung Yu-ri.

He was even suspected of being in a real relationship with Yoon Eun-hye, the actress he starred in the MBC 2007 drama "Coffee Prince".

He was in a scandal with actress Im Soo-jung whom he starred in the movie "Finding Mr. Destiny" with.

About his newly given nickname, Netizens say, "He might be going out with all the actresses he's ever worked with", "I agree that he's chemy king", "It all comes down to how well you get along with your opposing partner" and more.

"Actor Gong Yoo is the new 'chemy king'"
by HanCinema is licensed under a Creative Commons Attribution-Share Alike 3.0 Unported License.
Based on a work from this source