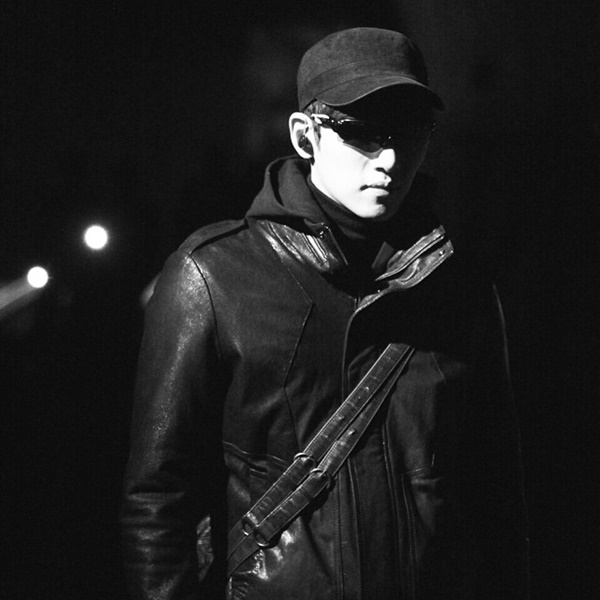 As the KBS 2TV's Monday & Tuesday drama, "Healer" has completed, actor Ji Chang-wook is trying to get over the separation from the drama.

Ji Chang-wook posted his image as Healer on his Instagram along with a caption, 'Good Bye'. The black and white image of Ji Chang-wook in his Healer costume may linger in every fan's mind for a long time.

"Healer" is a romantic action comedy, where young generation represented by Jeong-hoo (Ji Chang-wook) and Yeong-sin (Park Min-young) in the drama, who used to think such words as politics or social justice were meaningless nonsense, go through the sruggling fight to change the world left by their parents.

"Actor Ji Chang-wook says goodbye to "Healer""
by HanCinema is licensed under a Creative Commons Attribution-Share Alike 3.0 Unported License.
Based on a work from this source