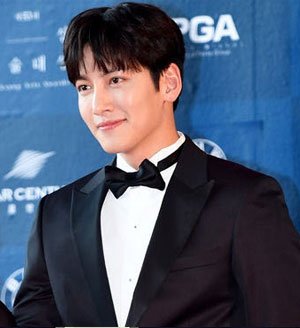 Actor Ji Chang-wook will enlist in the Army next month to fulfill his mandatory military service.

The star's agency said on Wednesday that Ji will enter boot camp in Cheorwon, Gangwon Province on Aug. 14 to undergo weeks of basic combat training and begin his 21-month military duty.

"Ji is in his 10th year as an actor, and since his debut in 2008, he worked diligently on TV, in movies and on the musical stage to broaden his scope", the agency added. "He will try his best to finish his service honorably".

The actor wrapped up his last TV series earlier this week before enlisting.

"Actor Ji Chang-wook to Begin Mandatory Military Service"
by HanCinema is licensed under a Creative Commons Attribution-Share Alike 3.0 Unported License.
Based on a work from this source