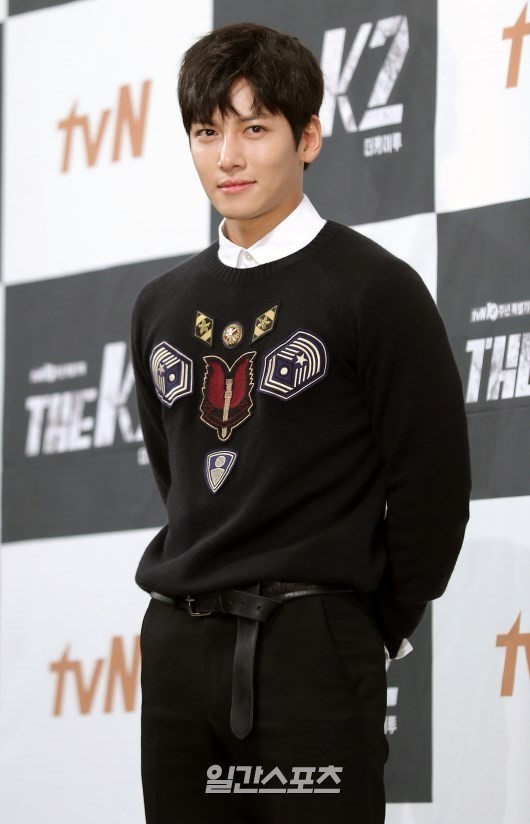 Actor Ji Chang-wook has confirmed his next role for a drama.

Officials stated that Ji would be playing the male lead for writer Choi Ho-cheol's new production, "The Happiest Time of my Life".

Filming will begin next March and they have yet to confirm the overall storyline and details.

Ji previously played a role in the tvN weekend drama, "The K2".