Actor Jo Dal-hwan to star in "The First Shot" 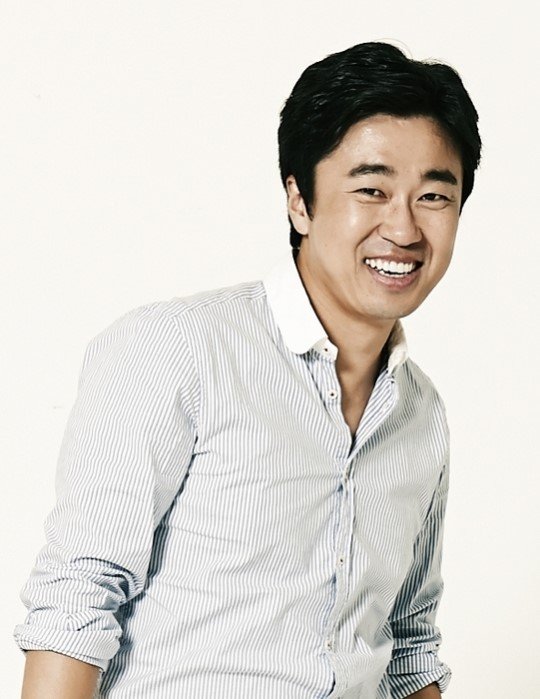 Actor Jo Dal-hwan is starring in the film "The First Shot".

The actor who has made impressive performances in several films and has an irreplaceable presence is starring in "The First Shot".

He plays Lee Ho-yeon, a salesman from a pharmaceutical company who is very people-shy. However, he's a warm hearted character.

Additional line-ups to the film are Shin Goo, Hyerim, Jung Young-joo, Han Ji-won, Choi Min-chul, Moon Jong-won, and the film is directed by Paek Seung-hwan, who drew attention on himself at the Mise-en-scène Short Film Festival, Seoul Independent Film Festival and the Jeonju International Film Festival.

"The First Shot" is coming this fall.