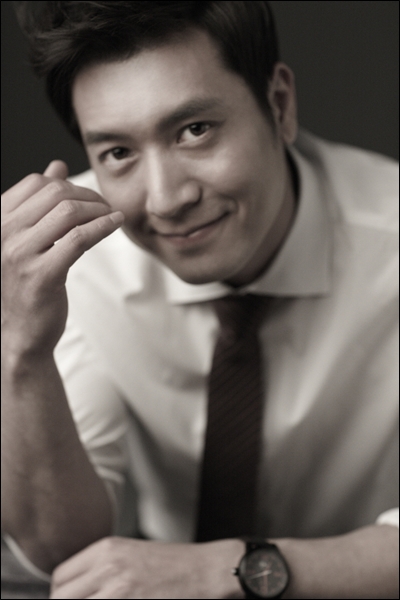 Jo Hyun-jae has been cast for the upcoming KBS drama "Ad Genius Lee Tae-baek" as Eddie Kang, an experienced elite who is well known all around the international advertisement world.

Having been back and forth China and Japan, Jo Hyun-jae is coming back with a drama for the first time in a year and a half. Jin Goo has been cast for the main role.

If Jin Goo is Lee Tae-baek and is the character that runs an advertisement agency, Jo Hyun-jae is going to cause many happenings that are against him. Lee and Eddie Kang contrast each other between Baek Ji-yoon (Park Ha-sun) and Ko Ah-ri (Han Chae-young).

Jo Hyun-jae said, "I was appealed by the activeness happening in the advertisement business and I hope I can save the city-like and chic character".

Meanwhile, Jo Hyun-jae is looking forward to the release of romantic movie, "10% Missing".

"Actor Jo Hyun-jae to join "Ad Genius Lee Tae-baek""
by HanCinema is licensed under a Creative Commons Attribution-Share Alike 3.0 Unported License.
Based on a work from this source