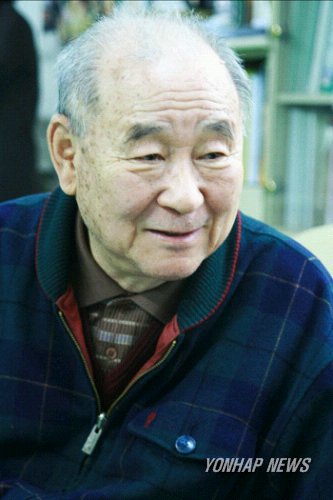 Kim In-tae, a industry veteran and the father of Kim Soo-hyun-IX and husband of Baek Su-ryeon, has passed away. He is survived by his actor family who has always supported one another.

When Kim In-tae was alive, he complimented his son saying, "He's always modest and sticks to the basics, so I have a lot to learn from him".

Kim Soo-hyun-IX also looked up to his father and wanted to work with him.

Meanwhile, Kim Soo-hyun-IX is 20 years into his career and he once was featured in his father's film "Doctor Cook's Garden" in the year 1979".

"Actor Kim In-tae Passes Away"
by HanCinema is licensed under a Creative Commons Attribution-Share Alike 3.0 Unported License.
Based on a work from this source