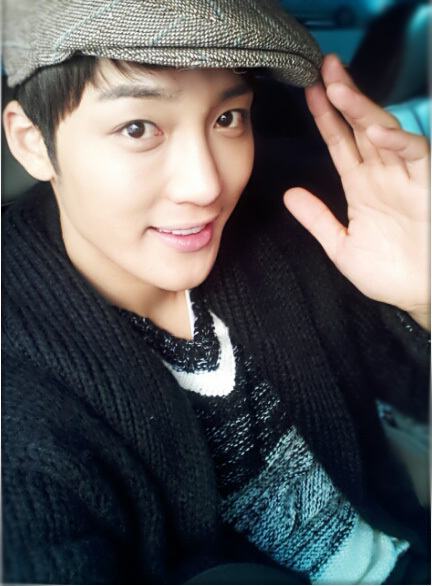 Actor Kim Jin-woo is starring in the upcoming SBS daily drama "The Birth of a Family - Drama".

According to his agency J Wide Company, Kim Jin-woo has completed the poster shoot for this drama and his role is a clothing designer and Lee So-yeon's younger brother.

He is a tough guy who doesn't say much but is a kind and warm hearted man on the inside. He rebels to his sister who he discovers isn't actually his sister after their father's death but realizes she is more than family through the heart as she takes care of his problems like her own.

Meanwhile, "The Birth of a Family - Drama" will be aired on the 5th of December after "Still You".

"Actor Kim Jin-woo cast for SBS drama "The Birth of a Family - Drama""
by HanCinema is licensed under a Creative Commons Attribution-Share Alike 3.0 Unported License.
Based on a work from this source