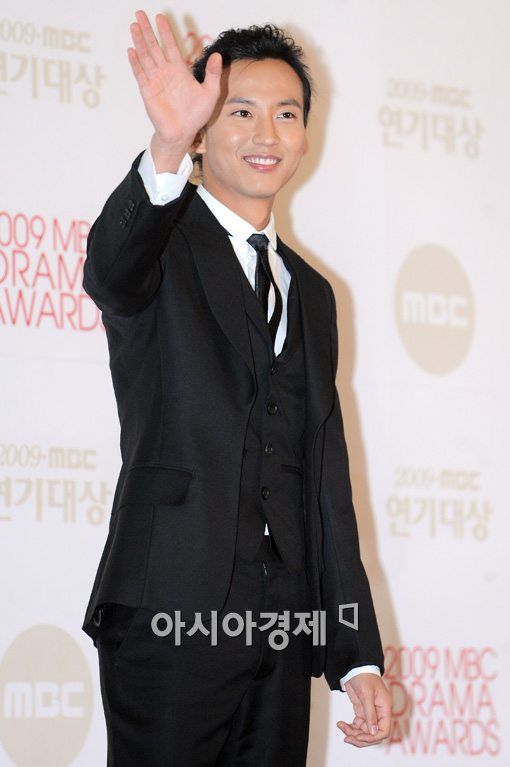 Actor Kim Nam-gil will hold a fan meeting in Korea next month, according to a press release from his agency Star J Entertainment on Wednesday.

The event will take place on March 7 at the Olympic Park in Seoul, after Kim returns to Korea from Japan at the end of the month.

The actor has been busy since wrapping up his mega-hit TV series "Queen Seon-deok", appearing at year-end awards ceremonies, carrying out various volunteer work, and shooting his latest drama "Bad Boy" on location in Japan.

The scheduled meeting will invite a total of 4,300 fans while 4,000 tickets have already sold out in Korea. The remaining seats have been set aside for fans from some 10 countries overseas including China, Hong Kong, Taiwan and Indonesia.

At the event, Kim for the first time ever is set to sing his song "A Heartbreaking Love Story", released in Korea earlier this year, along with other songs.

The actor made his debut in 2003 and has made appearances in numerous dramas such as "Be Strong, Geum-Soon!", "Goodbye Solo", and most recently "Queen Seon-deok".

"Actor Kim Nam-gil to hold fan meeting in Korea"
by HanCinema is licensed under a Creative Commons Attribution-Share Alike 3.0 Unported License.
Based on a work from this source