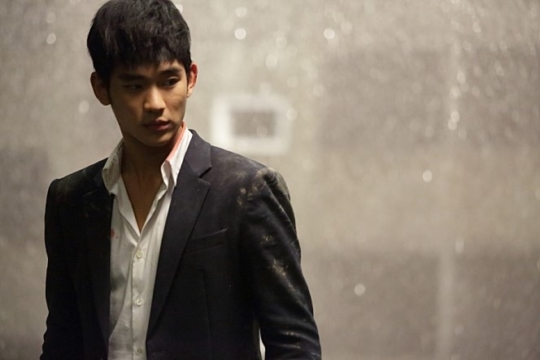 Actor Kim Soo-hyun's popularity in China has been proved.

According to a report by a media, Kim Soo-hyun has been ranked within top five in the survey for "The most influential in Chinese entertainment industry" by Dragon TV Shanghai. He is the only foreigner ranked on the list.

The survey had five categories and Kim Soo-hyun ranked in the higher range for all the five categories and ranked within top five on the list averaging all the scores. The categories included attention level by media, influence to the public, exposure frequency to media, positive reviews, and universal influence.

Kim Soo-hyun gained enormous popularity for his role in 'My Love from the Star', 2013 and he has become a leader among hallyu stars.

He has proved his popularity through the survey done this time again, since his popularity soared in the ' Kim Soo-hyun Syndrome' brought up in China.

Kim Soo-hyun's salary to appear in a Chinese show reaches up to 500 million won per each appearance. Also, it's known that the total money he was paid for appearing in commercials in Korea and China since 'My Love from the Star' can sum up to several ten billion won.

Meanwhile, Kim Soo-hyun will star as Jang Tae-yeong in his new movie, "Real". His role Jang Tae-yeong is a merciless trouble-solving broker, who is obsessed with his ambition to succeed. The movie will begin filming in December this year.

"Actor Kim Soo-hyun ranked within top five for the most influential in Chinese entertainment industry"
by HanCinema is licensed under a Creative Commons Attribution-Share Alike 3.0 Unported License.
Based on a work from this source