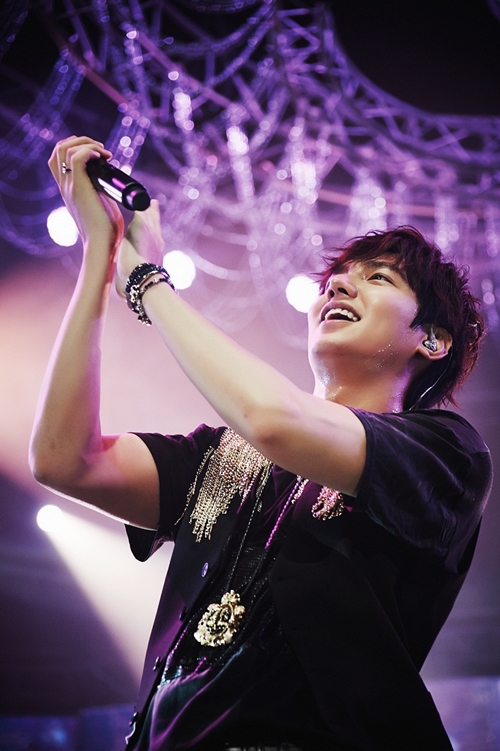 Actor Lee Min-ho will meet his fans through a concert in Hong Kong this March.

According to Starhouse Entertainment on February 5th, Lee Min-ho will join his fans in Lee Min-ho LIVE IN HONGKONG 2015, which will take a place in AsiaWorld-Expo arena in Hong Kong on March 21st.

A source from the production team of the concert said, "We decided to hold the event in Hong Kong because we could not visit until now despite the many requests".

Tickets will be pre-sold to the members of minozworld.com first. The date will be announced later. Miznoz World is Lee Min-ho's global fan website, of which traffic comes from 145 countries worldwide. The website service is provided in Korean, Chinese, Thai and Japanese.

A source from G Music, who is in charge of the concert in Hong Kong, said, "Actor Lee Min-ho, who has an international influence across Asia and beyond, is also highly talented in interacting with his fans on stage, not only on screens. We'll do our best to make the concert meaningful".

Lee Min-ho's first screen debut project as a leading role, 'Gangnam Blues' ranked top at the office and is expecting to surpass 2 million viewers sooner or later. The film will be released on February 5th in Hong Kong. 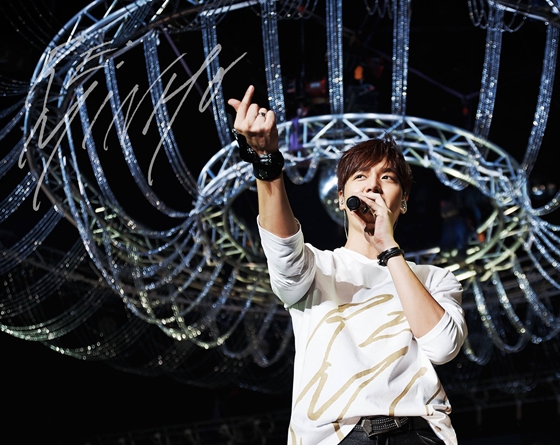 "Actor Lee Min-ho's concert is coming to Hong Kong in March"
by HanCinema is licensed under a Creative Commons Attribution-Share Alike 3.0 Unported License.
Based on a work from this source