Actor Lee Min-ho to Promote Korean Language Around the World 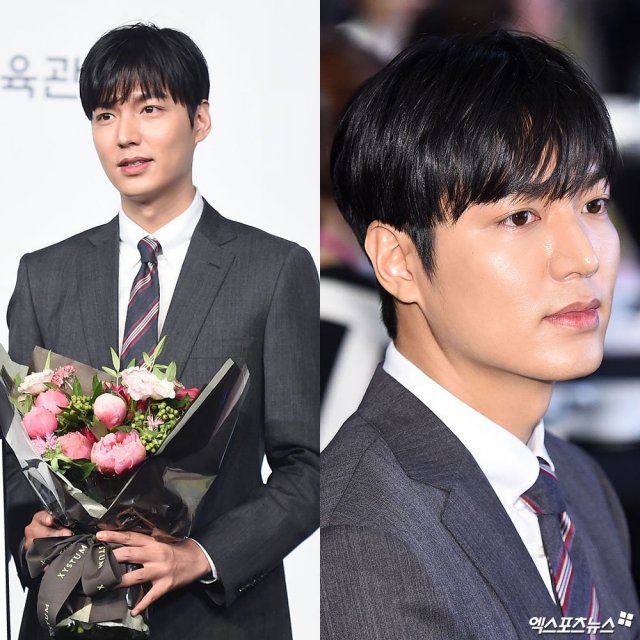 Lee Min-ho poses after being appointed as a promotional ambassador for the King Sejong Institute in Seoul on Tuesday.

Actor Lee Min-ho has been appointed as a promotional ambassador for the King Sejong Institute, the leading state-run agency responsible for spreading Korean language and culture overseas.

The appointment was made on Tuesday at the annual World Korean Educators Conference hosted by the Ministry of Culture, Sports and Tourism, where teachers and Korean-language instructors from around the world meet and share their knowledge and experience. Some 200 people from 36 countries participated in the conference this year. 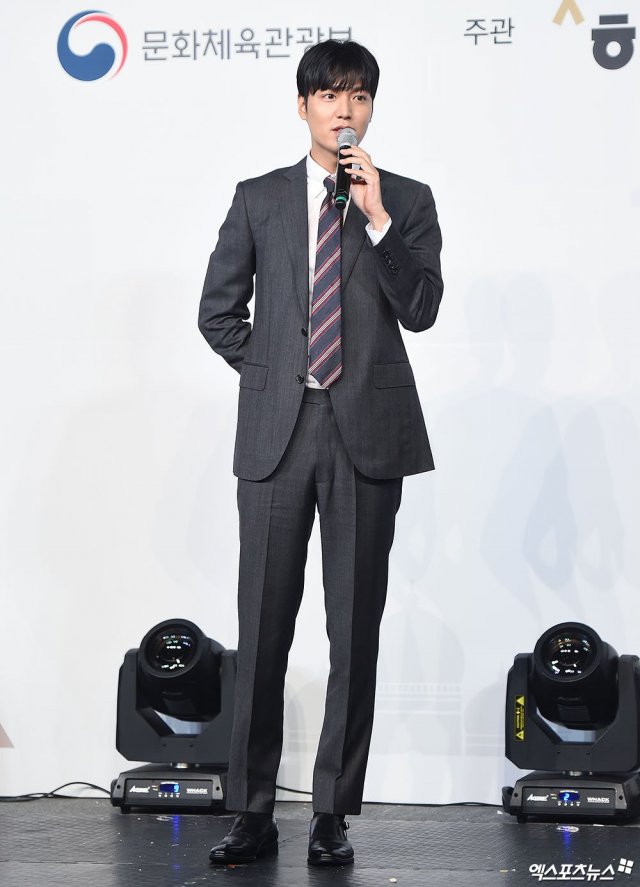 "It's been 13 years since I made my debut. I have met a lot of foreign fans in many countries", Lee said. "Whenever I encountered them trying to talk to me, even in poor Korean, I was touched and hoped to find ways to help them".

Lee was chosen as the most popular Korean actor in the latest survey asking people in foreign countries for their opinions of Korean popular culture.

"I will do my best to help people to learn Hangeul, the Korean alphabet, more systematically and promote it more fully", he said.

The institute was launched in 2007 with 13 centers in three nations and now has 180 centers in 60 countries. 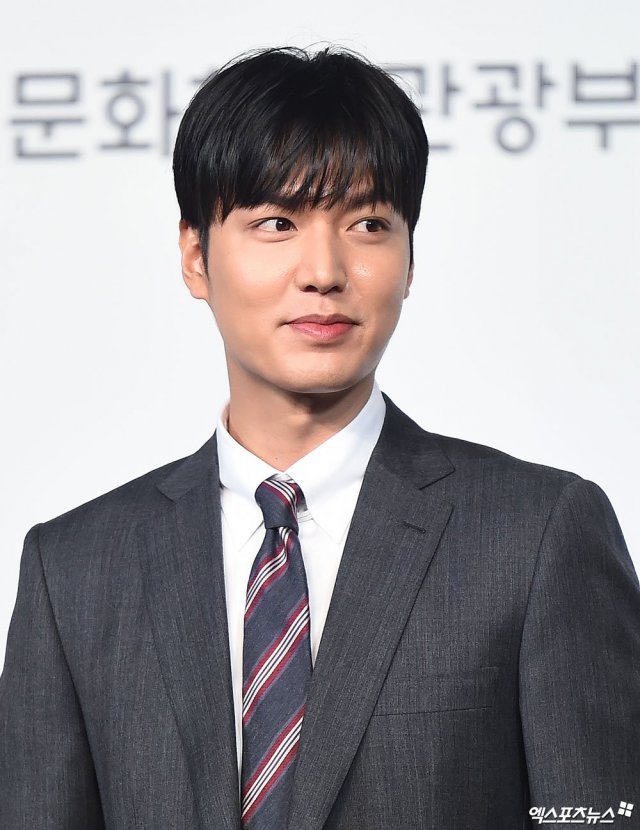 "Actor Lee Min-ho to Promote Korean Language Around the World"
by HanCinema is licensed under a Creative Commons Attribution-Share Alike 3.0 Unported License.
Based on a work from this source