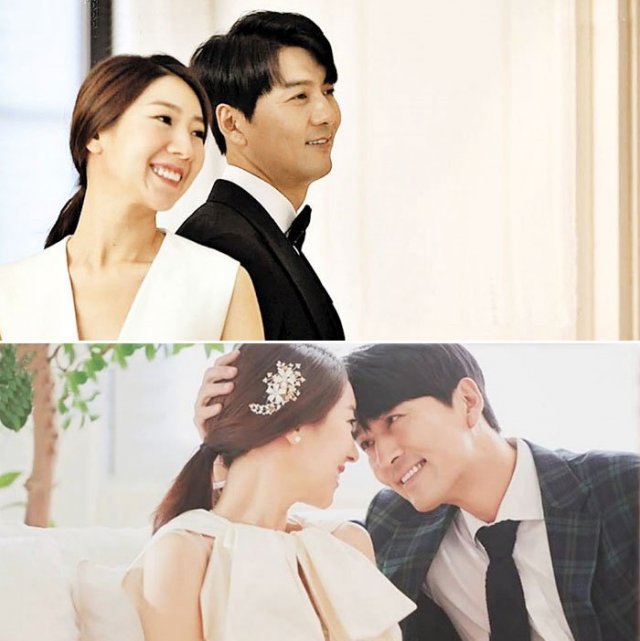 They grew close soon after they started dating, and in December, Lee popped the question to Seo in front of the audience at a musical he was appearing in.

Dating shows remain one of the most popular formats on TV in Korea, but Lee and Seo became the only couple to have married after meeting on one.

"Actor Lee Pil-mo Marries Woman He Met on Dating Show"
by HanCinema is licensed under a Creative Commons Attribution-Share Alike 3.0 Unported License.
Based on a work from this source