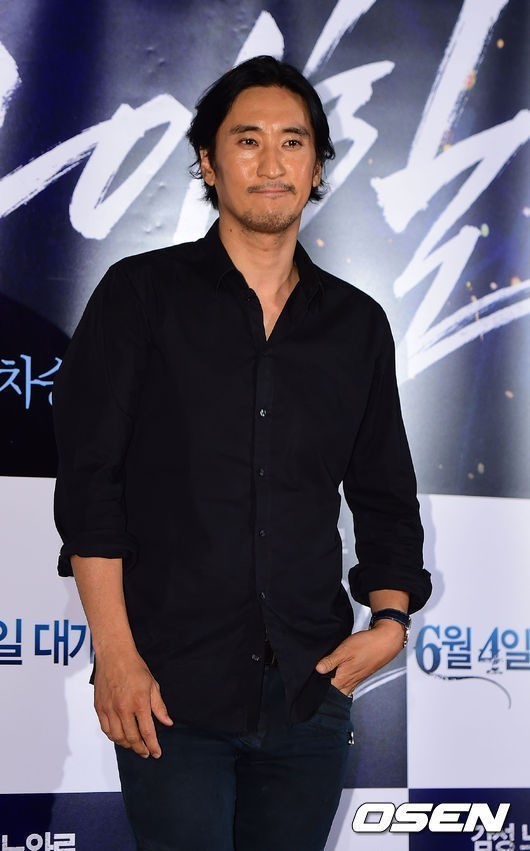 Actor Shin Hyun-joon got injured on the head during filming a movie.

According to a source in the movie industry on April 16th, while Shin Hyun-joon was filming an action acting scene for the Chinese movie, 'Bad man dies for sure' (working title) in Jeju, he got injured on the head and received first aid treatment.

A witness on the set said Shin Hyun-joon bled much and the filming ceased temporarily for the short time. Shin Hyun-joon's agency said during the phone conversation with OSEN, "He was injured in the scene where he was getting hit by a prop" and "It is not a serious case. However he had about 10 stitches. After taking a healing break, he will be able to come back to the set on April 17th".

'Bad man dies for sure' (working title) is an action black comedy about the encounter between a Chinese man along with his friends and a mysterious Korean woman in Jeju. Director Kang Je-gyu from Korea as well as the great master director from China, Feng Xiaogang are responsible for the general production. Son Ye-jin and Chen Bolin also are co-starring in the movie.

"Actor Shin Hyun-joon gets injured and stitched up on the head "
by HanCinema is licensed under a Creative Commons Attribution-Share Alike 3.0 Unported License.
Based on a work from this source