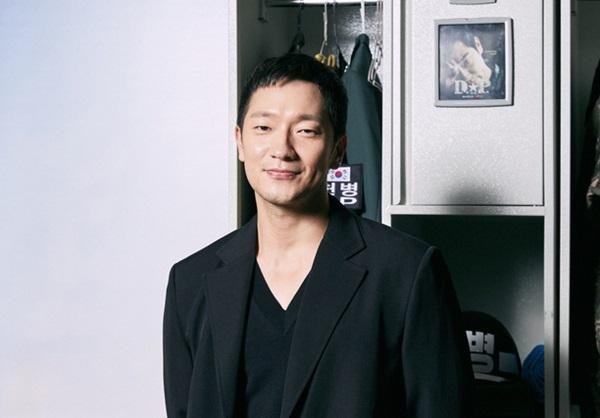 "All claims that Son Sukku was a perpetrator of school violence are false", his agency SBD Entertainment said on the 1st.

Recently, online postings claimed to have witnessed his violent behavior while attending the same school as Son Sukku.

The writer said, "Son Sukku was in one of the groups assaulting students", adding, "He picked only weak opponents and bullied them. As a witness, I have a burden on my mind because I was sitting on the sidelines without helping the victim", he said.

The agency plans to take legal action against the author of the revelation.