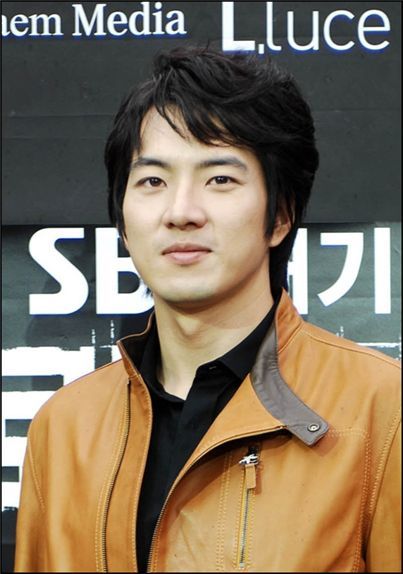 Actor Song Il-gook will return to the small screen as the main lead in a new action drama set to air late next month, announced the drama's promoter YTREE MEDIA on Wednesday.

According to YTREE's press release yesterday, Song was cast in the upcoming KBS drama whose tentative title can be translated into 'Detectives in Trouble', scheduled to go on air starting February 28, after current series "Dream High" ends its run.

Song will play a detective with a traumatic past who has good intentions but is short-tempered and is ready to go any length to get his hands on criminals.

An official of the drama production team said that some of the episodes of the drama will depict on cases based on real-life crimes that made headlines last year.

"The drama is full of brave, passionate characters who have a strong sense of duty and are ready to take down any case", Song was quoted as saying in the statement.

"The character I play may be hot-headed and has trouble containing his temper but at the same time, is quite ordinary and good in heart like every else. I find that contrasting quality charming and this is how I wish to show the other side to myself".

Separately, actor Kim Seung-woo will play the boss of Song's character to tell of the rivalry between the two men in their department.

"Actor Song Il-gook turns detective in new drama"
by HanCinema is licensed under a Creative Commons Attribution-Share Alike 3.0 Unported License.
Based on a work from this source