Actor Won Bin's Hometown to Honor Him with New Road 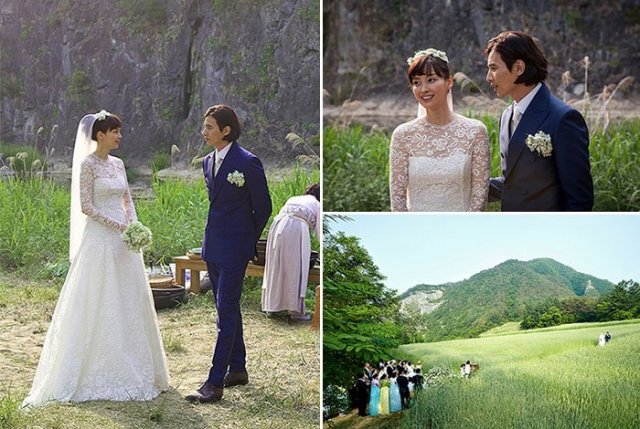 Jeongseon in Gangwon Province, the hometown of actor Won Bin, will build a road named in his honor.

The 6-km road will wind through the town's small river, called Auraji, known for the year-round beauty of its landscape. Won Bin married actress Lee Na-young in an outdoor ceremony in the area in 2015.

The route will include a 250-m-long suspension footbridge, a pine forest and a rest area.

Jeongseon Mayor Choi Seung-jun said, "We aim to promote the local economy by creating tourist destinations related to Won Bin from the town".

"Actor Won Bin's Hometown to Honor Him with New Road"
by HanCinema is licensed under a Creative Commons Attribution-Share Alike 3.0 Unported License.
Based on a work from this source