Actors get sick while working out, 'why?' 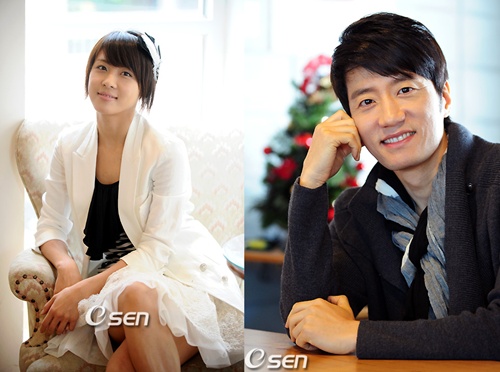 It's confusing if they are an athlete or an actor. Actors and actresses work hard to master a specific sport in a given amount of time for their roles in movies and dramas, beyond working out for their health.

Ha Ji-won and Bae Doona are practically living in the table tennis arena everyday with shooting of the movie "As One" coming up this May. "As One" is about the true story of the victory of the united South and North Korean team in the Chiba World Table Tennis Championships in 1991. Ha Ji-won and Bae Doona are the two South and North representatives, Hyun Jung-hwa and Lee Boon-hee. The two are putting their all in training for table tennis.

Kim Myung-min and Go Ara in movie "Pacemaker". It's a bout a sportsman who controls the pace of the runner until the finishing line in a set amount of time, running with the runner. Kim Myung-min has been training for the marathon from a couple months ago, and Go Ara is going at high jumping for the first time in her life. 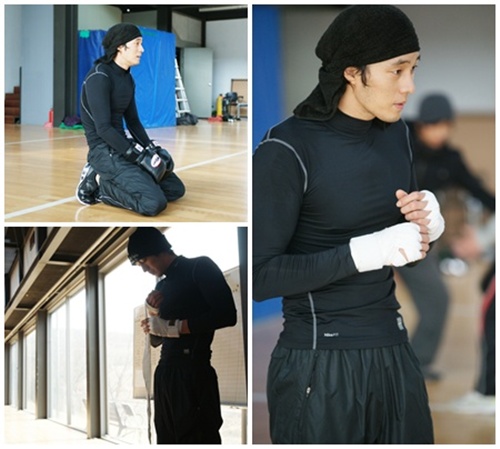 In the movie "Always" is So Ji-sub, pure love boxer, is training hard for his transformation in character.

Yoo Ah-in in "Punch" is rebellious boy from a poor family Wandeug-I. As much as it's a role that matures along with kickboxing, he has been hardworking in learning kickboxing.

A manager of an actor said, "Although the project was really good and was decided easily, it isn't easy training for a specific sport like a professional sportsman. Watching my actor suffer from the side also made me think if this was or wasn't a good idea". 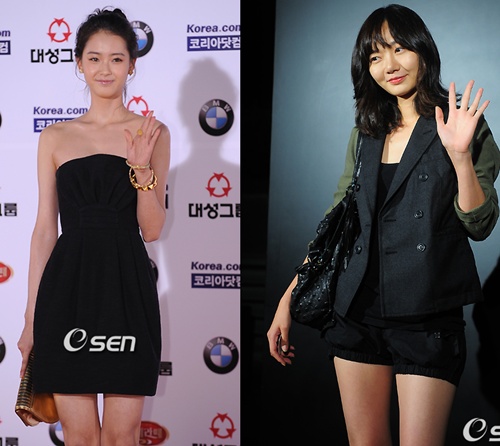 "Actors get sick while working out, 'why?'"
by HanCinema is licensed under a Creative Commons Attribution-Share Alike 3.0 Unported License.
Based on a work from this source