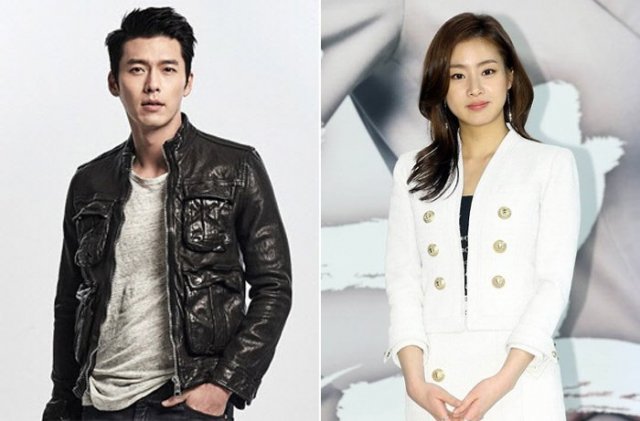 The pair met sometime in October and simply fell for each other while discussing work and sharing encouraging words, the agencies said.

Hyeon first gained attention for his role in the 2005 hit TV series "My Name is Kim Sam-soon", and became even more popular with the megahit TV series "Secret Garden" in 2010.

His latest movie, "Confidential Assignment", is scheduled for release next month.

Kang has appeared in various dramas and films since making her big-screen debut in 2009.

"Actors Hyun Bin, Kang So-ra Are Dating"
by HanCinema is licensed under a Creative Commons Attribution-Share Alike 3.0 Unported License.
Based on a work from this source