Actors Involved in the "Me Too" Cases Rocked 2018 Dramas 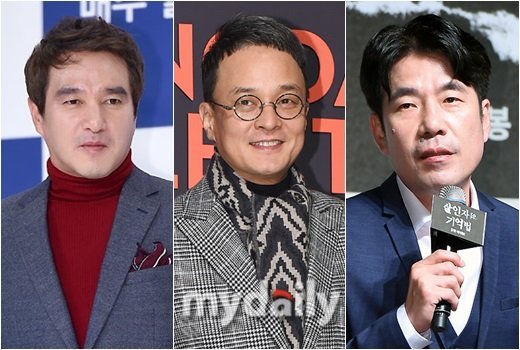 The #Metoo movement spread fast on cable and tvN and OCN were busy because of unexpected circumstances.

Cho Jae-hyun was accused of #Metoo in February and he was forced down from the drama "Cross". The drama edited it so that Ko Jung-hoon (Cho Jae-hyun) died in the twelfth episode. His character died in a car accident.

He was also forced down from his post as professor of Kyungsung University and fired as the director of the DMZ International Documentary Film Awards. "PD Files" broadcasted about Cho Jae-hyun and director Kim Ki-duk's sexual harassment and created a huge shockwaves.

Jo Min-ki was a professor in Chungjoo University since 2010. He was dismissed by the school, ended his contract with his agency and more reports about him came out.

However, he was found dead on the 9th of March in the parking lot of an apartment complex in Seoul. It was 3 days before his investigation with the police.

▼ Oh Dal-soo, steps down from "My Mister"

Oh Dal-soo was to star in the tvN drama "My Mister" as Go Doo-shim's first son Park Sang-hoon. Still cuts of him were released by the drama and he denied that he was involved with any #Metoo business and continued to film the drama.

However, accusations got bigger and "My Mister" had to replace Oh Dal-soo with Park Ho-san. 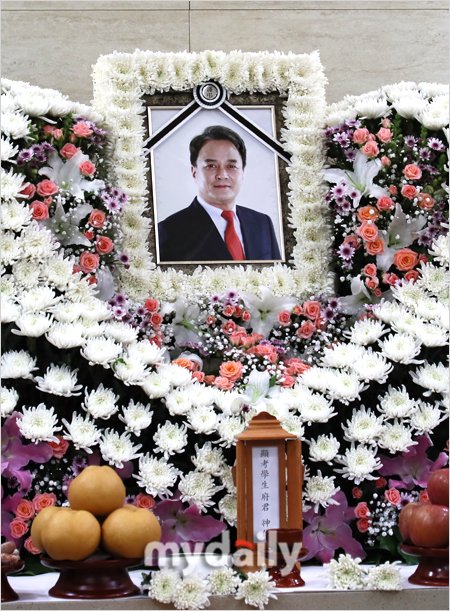