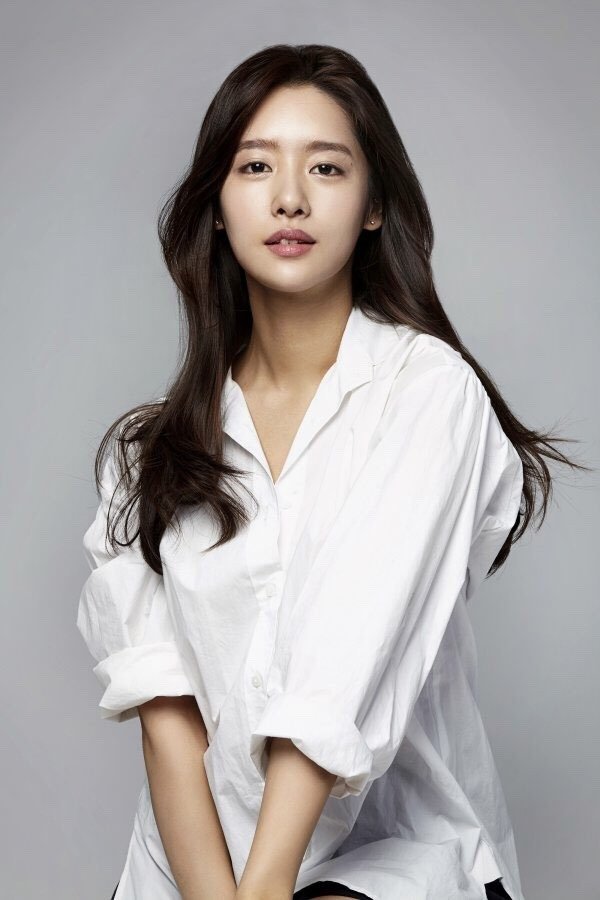 Actress Cha Joo-young is starring in "Jugglers", a new KBS 2TV drama where passive woman who is subserviant and a man who refuses any intimacy and attention from others meet as boss and assistant.

Cha Joo-young takes on the role of Ma Bo-na, an assistant of seven years who is also in charge of YG advertising. She was a dispatch worker whose outstanding duty-handling earned her the position of assistant. She has the title, the best 'high school graduate assistant' and she's also a member of Jugglers, a group for assistants.

Cha Joo-young was in the KBS 2TV drama "The Gentlemen of Wolgyesu Tailor Shop", which ended in February this year.

Meanwhile "Jugglers" is slated to air after "Witch's Court" in December.

"Actress Cha Joo-young to join KBS "Jugglers""
by HanCinema is licensed under a Creative Commons Attribution-Share Alike 3.0 Unported License.
Based on a work from this source