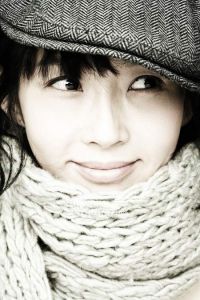 The funeral for the 40-year-old small-screen star was held at Samsung Medical Center in Seoul on Saturday morning.

Her body was cremated and laid to rest at a cemetery in Yanpyeong, Gyeonggi Province.

She was found dead in her home, having hanged herself on a shower stall with an elastic bandage, early Thursday morning.

Police said she apparently killed herself, citing autopsy results and testimonies from family members and relatives.

Investigators denied that she had anything to do with rumors that she had lent large sums of money to an actor who recently committed suicide.

Police say Choi had been agonizing greatly over the rumors.