Actress Go Soo-jung Passes Away at 25 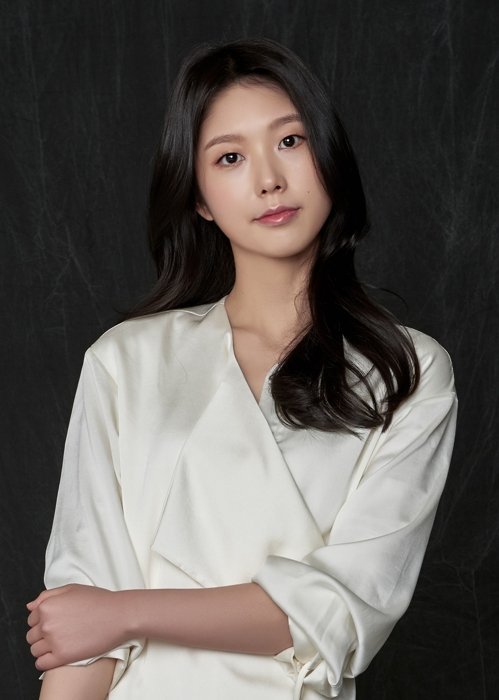 It turns out actress Go Soo-jung recently passed away. She was 25 this year.

Story J Company announced on the 12th, "Go Soo-jung has become a star in the skies. We will always remember her and we hope she rests in peace".

Her funeral will be held in private according to her family's wishes and the send off was held on the 9th.

Go Soo-jung debuted in 2016 with the tvN drama "Goblin". She appeared in jTBC's "Solomon's Perjury" and in BTS's "With Seoul" music video.

"Actress Go Soo-jung Passes Away at 25"
by HanCinema is licensed under a Creative Commons Attribution-Share Alike 3.0 Unported License.
Based on a work from this source