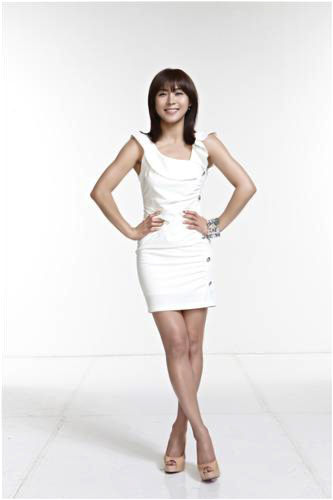 Korean actress Ha Ji-won and director Kim Ji-hoon will participate as mentors in the Korea-China youth cultural exchange program "Beijing Toto Laboratory", which is to be held in Beijing's Kwanggeomun Middle School on Aug. 13 through Aug. 17, CJ CGV, the event organizer, revealed on Aug. 7.

In the program 40 youths from both Korea and China will engage in film-making for five days. CJ co-hosts the event together with the Boys Vanguard of the Chinese Communist Youth Association. Both Kim and Ha have been widely known in China since the release of the Korean movie "Sector 7" in China. They will give a special lecture on film-making and take part in puzzle games with the participating youths.

On the last day, they will participate in the showing of movies made by the youths and award prizes to the winners. Ha Ji-won said, "I want to contribute to promoting cultural exchange between Korea and China through the event, being held on the 20th anniversary of Korea-China diplomatic ties". [Yonhap]