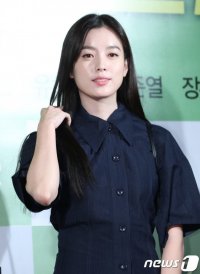 Han's management company Fantom Entertainment was informed of the news in advance by festival organizers.

The festival, which screens annually about 300 films from over 45 countries, ends Monday.

Another Korean actress, Kim Ji-soo, was honored with the same award in 2005 for her work in "This Charming Girl".