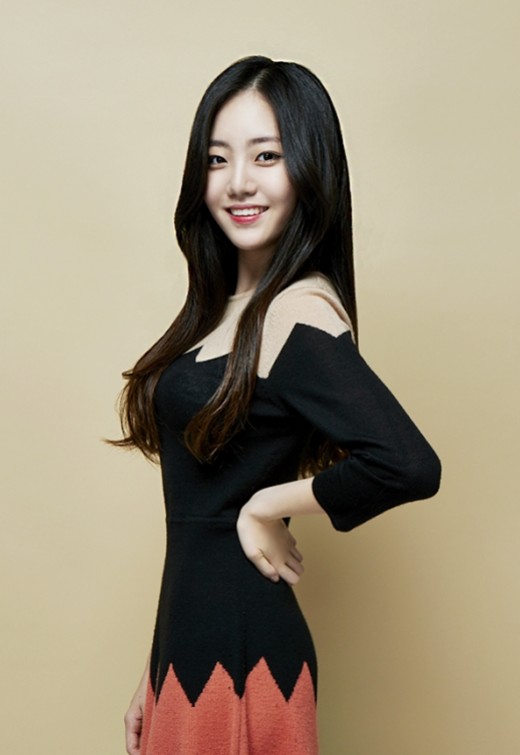 Han Sung-yun is anticipated to show off her cheerful image as a freshman in liberal art study along with Son Na-eun. She will also add more fun to the drama, as she appears as a fellow student with Ha No-ra (Choi Ji-woo).

Han Sung-yun is a new actress, who recently appeared in OCN "My Beautiful Bride" as Lee Si-young's childhood role .

An insider from entertainment field said, "Han Sung-yun, who is currently attending a high school, has been receiving many offers from the TV commercial film industry since she was cast as a model for the school uniform brand, 'Ivy Club', which is regarded as a gateway for the new face to become famous stars".

"Actress Han Sung-yun joins Son Na-eun in 'Twenty Again'"
by HanCinema is licensed under a Creative Commons Attribution-Share Alike 3.0 Unported License.
Based on a work from this source