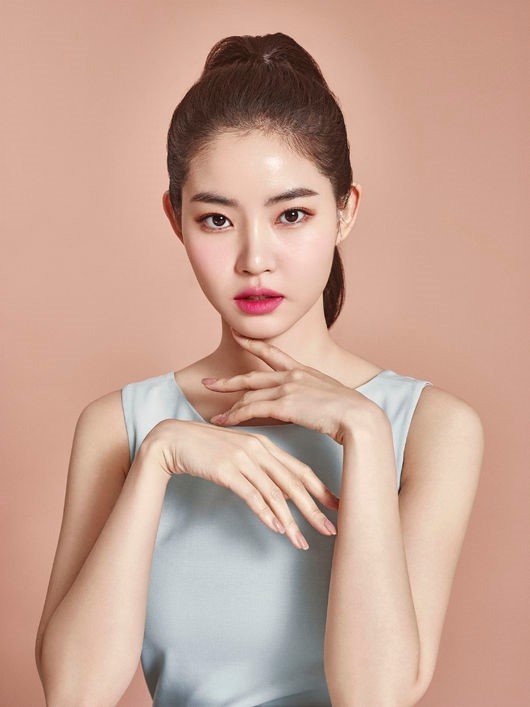 Osen confirmed that Hwang Seung-on, well-known as a drama actress, is dating a non-celebrity.

They two are reported to have met last year and began dating earlier this year. They've been spotted on trips to Los Angeles and LA, but no details will be made available regarding her boyfriend to maintain the couple's privacy. Her agency confirmed the news and asked for support of their love.

"Actress Hwang Seung-eon Confirmed to be Dating Non-celebrity"
by HanCinema is licensed under a Creative Commons Attribution-Share Alike 3.0 Unported License.
Based on a work from this source