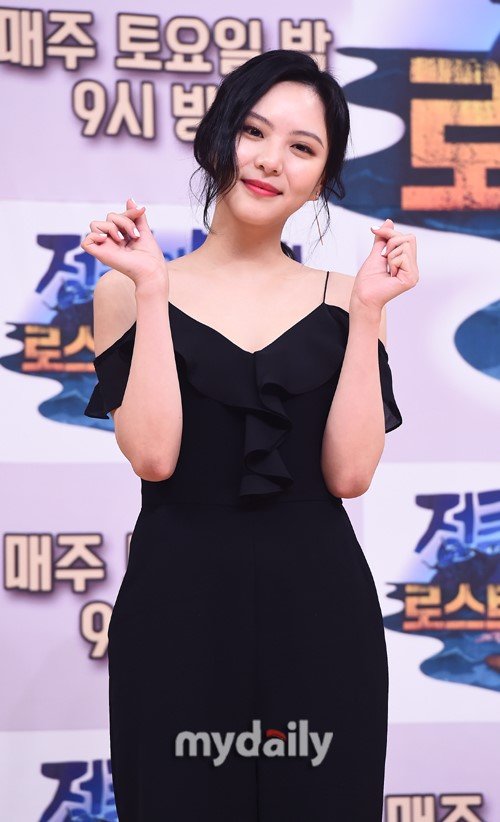 An actress who appeared on SBS' survival reality show "Law of the Jungle" could face jail for catching endangered clams in a marine reserve in Thailand.

According to the Jakarta Post on Saturday, Hat Chao Mai National Park, where the TV program was filmed in April, has reported Lee Yeol-eum to police there.

Producers apologized to park authorities saying they "were not aware of the clams listed as endangered", but park chief Narong Kongaid told AFP, "This is a criminal case and we cannot withdraw the complaint".

The program aired on June 29 showing Lee catching three of the giant clams before members of the cast cooked and ate them.

The mollusks are classified as an endangered species and anyone catching them faces up to five years in prison.

"Actress in Hot Water for Catching Endangered Clams"
by HanCinema is licensed under a Creative Commons Attribution-Share Alike 3.0 Unported License.
Based on a work from this source