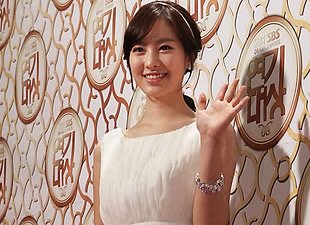 Actress Jin Se-yeon's has been confirmed to join the filming of the new drama "Five Fingers" on August 23rd.

According to drama officials on August 22nd, the new weekend drama's filming schedule will take place like originally planned.

Jin is one of the strongest contenders to replace T-ara's Ham Eun-jung's original role of "Hong Dami". Ham Eun-jung was announced a day earlier to no longer be a part of the cast. There has been controversies over whether she voluntarily dropped out of the project like some earlier media reports suggested, or whether she was dropped from the drama without prior notification.

The character of Hong is a worker at a restaurant that gets involved in a love triangle between "Ju Ji-hoon" (played by Yoo Ji-ho) and "Ji Chang-wook" (played by Yoo In-na).