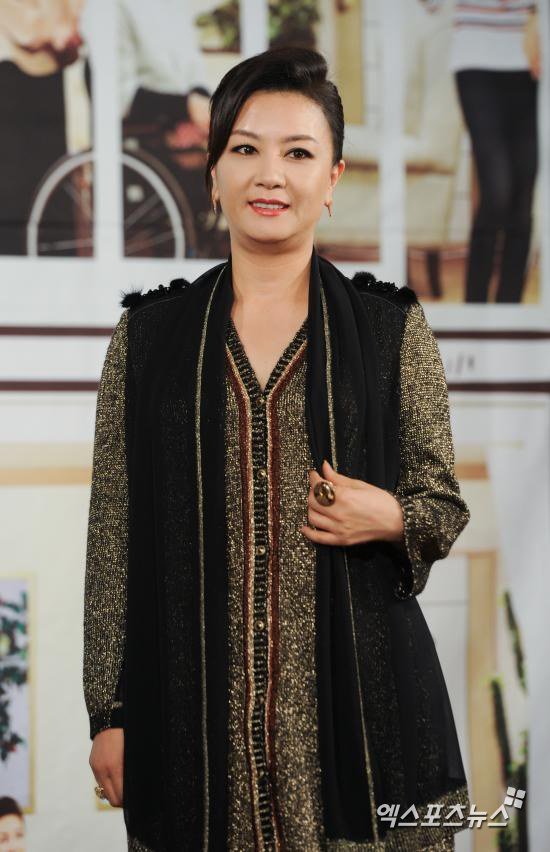 Actress Kim Hye-sun applied for bankruptcy protection in August after failing to pay for debts incurred by her ex-husband.

According to legal sources on Monday, Kim applied for bankruptcy protection at the Seoul Central District Court over the W2 billion debt (US$1=W1,172).

Kim married the man, her second husband, in 2004 but divorced him in 2009. She said in media interviews that he invested her money in businesses overseas and ran up a W1.7 billion debt. She claimed that her husband told her he would give her custody of their daughter if she agreed to shoulder the debt.

To compound matters the actress fell victim to a scam and apparently blew W500 million in 2012 and was charged with failing to repay a loan to a friend.

The court granted Kim protection from her creditors in September and she is currently in the process of agreeing to a debt-repayment schedule.

Kim was a teen idol in the 1980s and 1990s but now mostly plays smaller parts, except for one incendiary outing as an older woman with a young lover in the film "Perfect Partner" in 2011. In May this year she married for the third time.

"Actress Kim Hye-seon Bankrupted by Ex-Husband"
by HanCinema is licensed under a Creative Commons Attribution-Share Alike 3.0 Unported License.
Based on a work from this source